Summer of 2021 was a true Summer of Love for us, as our project for BBC and World Heart Federation reminded us how vital self-love is and that it requires taking care of ourselves both physically and mentally. 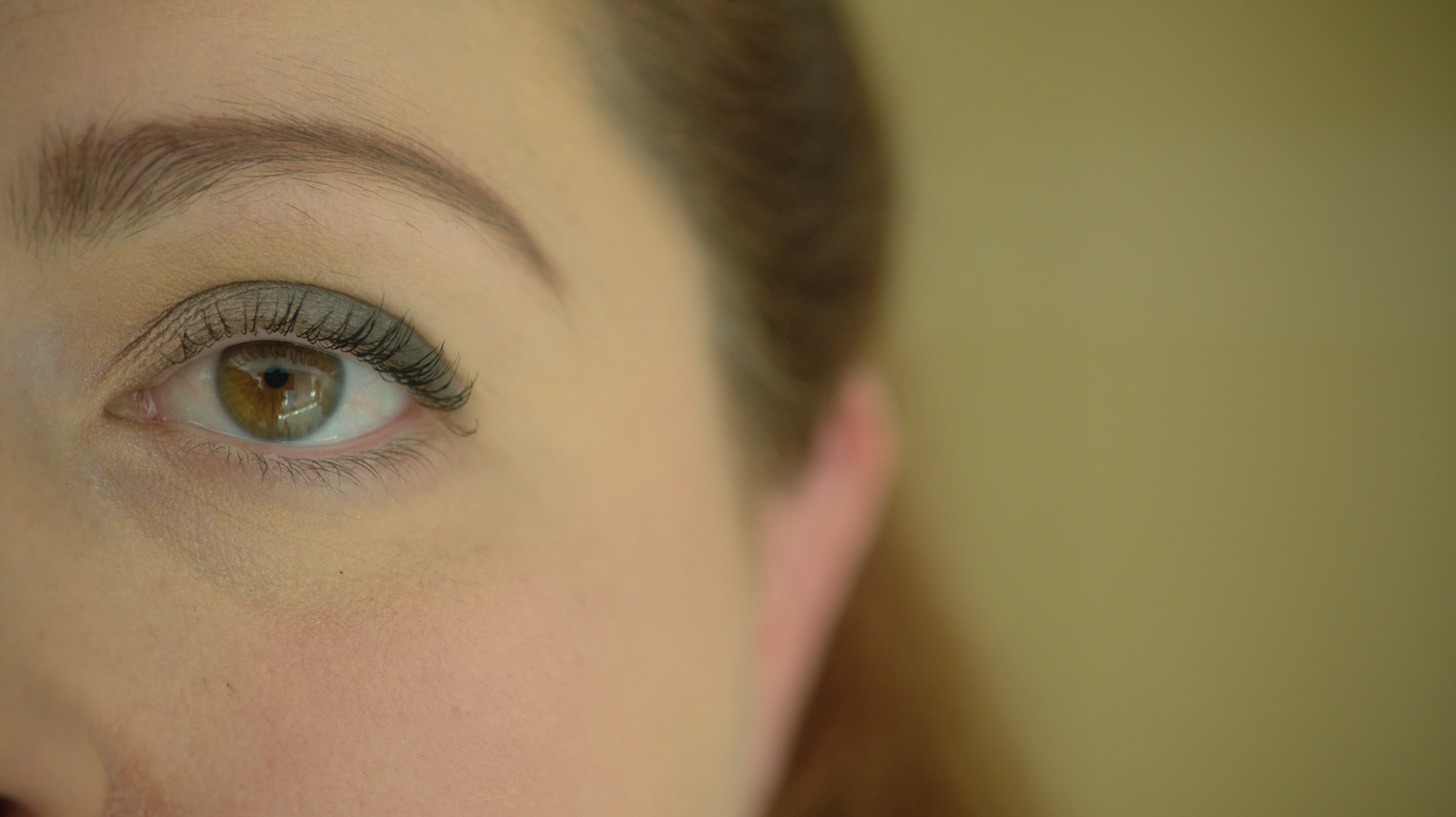 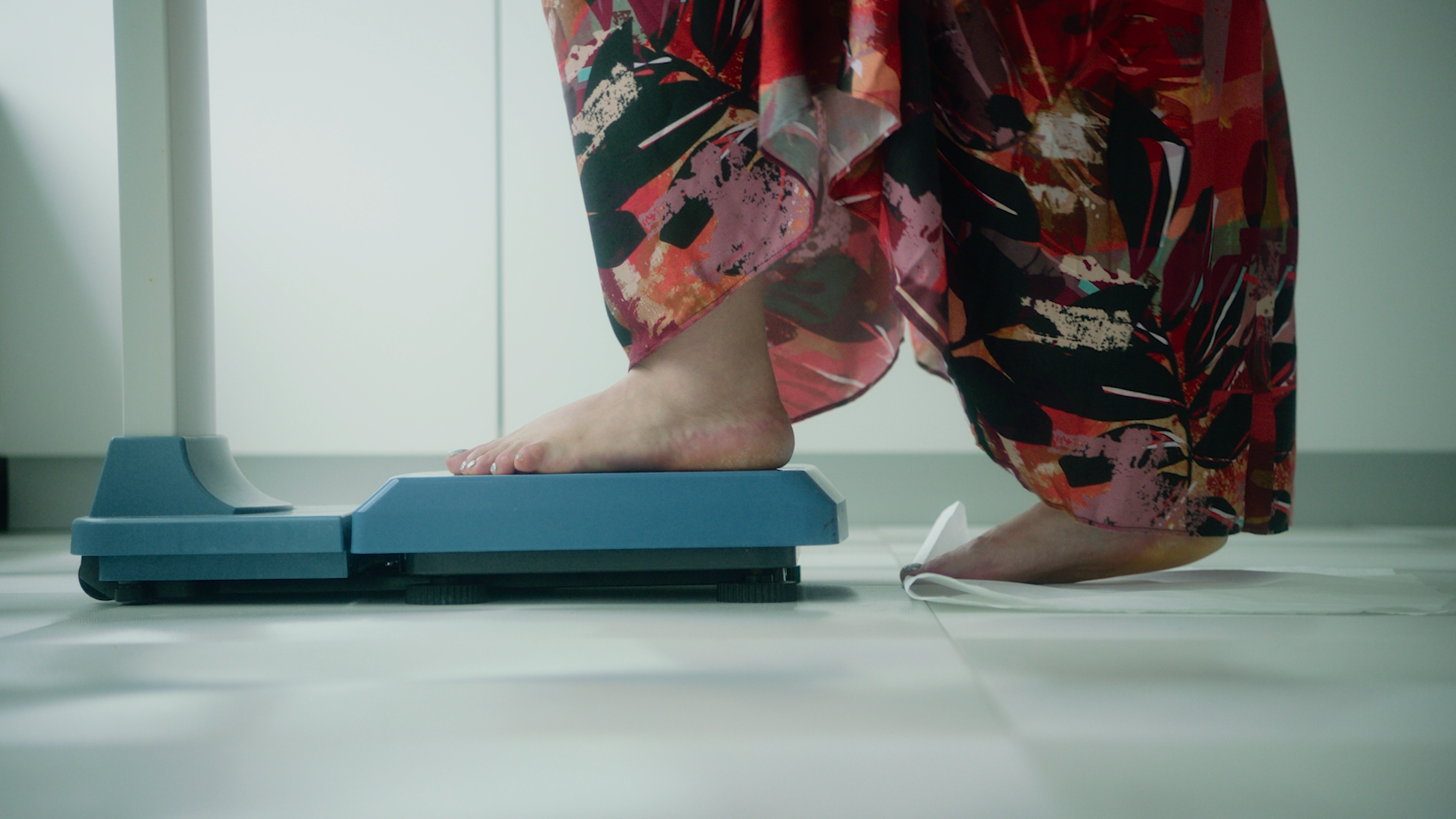 In July, we produced a short documentary about obesity in Bulgaria and the Balkan region and the heart-related health issues it causes. According to researchers, obesity has been haunting Bulgaria for the past 20 years – over 50% of Bulgarian adults are now overweight, which also leads to many invisible health risks – something we probably wouldn’t have paid attention to, if it wasn’t for this social project.

Over the course of a few days, we followed the daily life and struggles of our documentary’s hero, Dessi Harizanova - an editor at the Bulgarian National Television, whose weight fluctuation has plagued her for much of her life. “Every minute of my life, [my obesity] follows me. It’s like a shadow I cannot escape from,” explains Dessi and confesses how terrified she was that her children would become overweight like her.

Another wake-up call were our interviews with Prof. Assen Goudev, president of the Bulgarian Society of Cardiology, and Dr. Maria Nikolova, dietologist at the private “Hill Clinic”, who explained what happens to our bodies when we reach a critical body weight. Prof. Angelika Velkova, head of Department of Social Medicine at Medical University of Sofia, who spoke about the socio-cultural aspect of obesity, provided another thought-provoking angle of this worrying tendency, even though her interview didn’t end up in the final version of the documentary.

According to our own Vlady Gerasimov, director of the project, and Virginia (Verjо) Venkova, producer, the pre-production was an exciting learning process for them, since there was a senior producer from BBC StoryWorks involved, which gave them a new perspective on the workflow.

As Verjo explains, “BBC StoryWorks have a rich experience in documentaries and social projects and it’s motivating how much they love them. Meeting Borjana Pervan, the WHF communications director, was also inspiring, because she doesn’t consider her work a 9 to 5 job, but rather a mission that is important and meaningful for both her and the people it concerns. This is the direction we at handplayed also strive to follow.”

Vlady and Verjo both agree that the most challenging aspect from the pre-production was to find and identify the best subject to carry out the main message. “When talking about obesity, it’s very easy to go into what might be seen as a crass or sensationalist approach, where we use the shock value of images of people with obesity, struggling with their daily tasks,” Vlady says. After days of searching for the possible main heroes of the story, the team narrowed them down to six patients, each with their own unique case, and then conducted interviews with the three shortlisted ones.‍

“We loved Dessi right from the start, because she was very open and did not have the victim mentality, which gave us an opportunity to tell her real story, without exaggerating,” Vlady remembers. After BBC confirmed Dessi was their first choice too, handplayed’s next step was to get to know her better. They met multiple times online and in person with the goal to encourage Dessi and make her feel comfortable to openly share her challenges in a non-judgemental, friendly atmosphere. As for Verjo, coordinating the production with the clients from BBC was also a challenge – from interviewing the patients and ensuring the abroad team had the full picture, to a two-month long editing and corrections until the perfect four minutes for the video were chosen.

In a way, the team behind the documentary was also the first audience for the information it was bringing to attention. Vlady’s biggest personal highlight from the experience was the sheer amount of information about a problem he never really considered as one of the biggest challenges we face as a species. “The more we progress, the more easy access we have to all sorts of foods, all the time, and that is generally a good thing,” he explains. “But if we don’t establish a better relationship with our own bodies and physique, we are heading for a catastrophe.”‍

That’s why our team believes such stories need to be told so that they might spark a conversation. And, as Vlady hopes, the film itself, if it succeeds in its mission, should only be the beginning of a larger debate on the topic. “And even if only a few people are inspired to consider changing their diet or lifestyle, getting more education on the topic or even just going for a check-up at the doctor, then we would have done well.”

“Change cannot be quick, but it must start somewhere. It should start with informing the public,” says Dessi in the documentary. We sincerely hope our work for BBC and WHF helps this process and inspires more summers of love like ours. 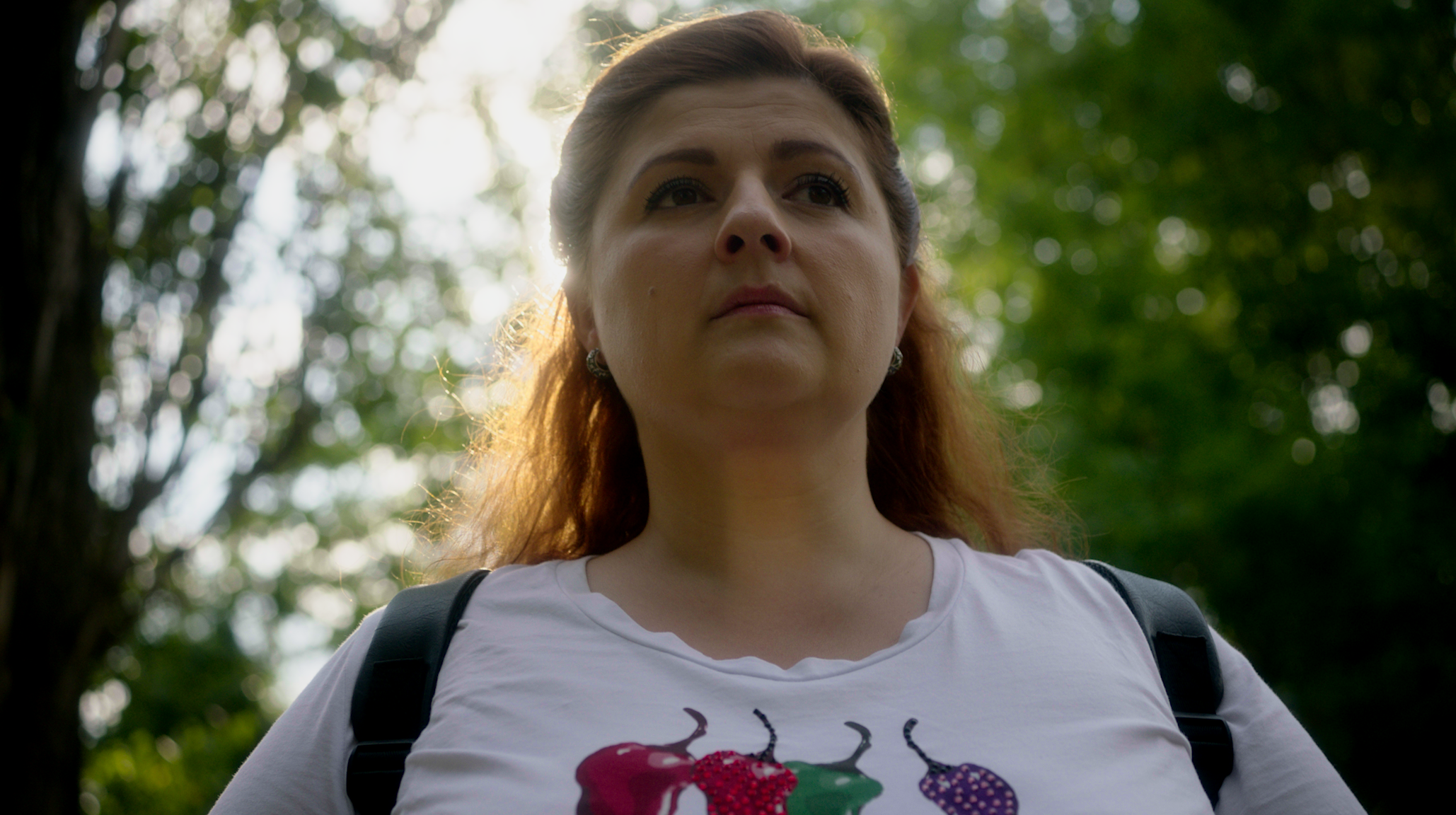 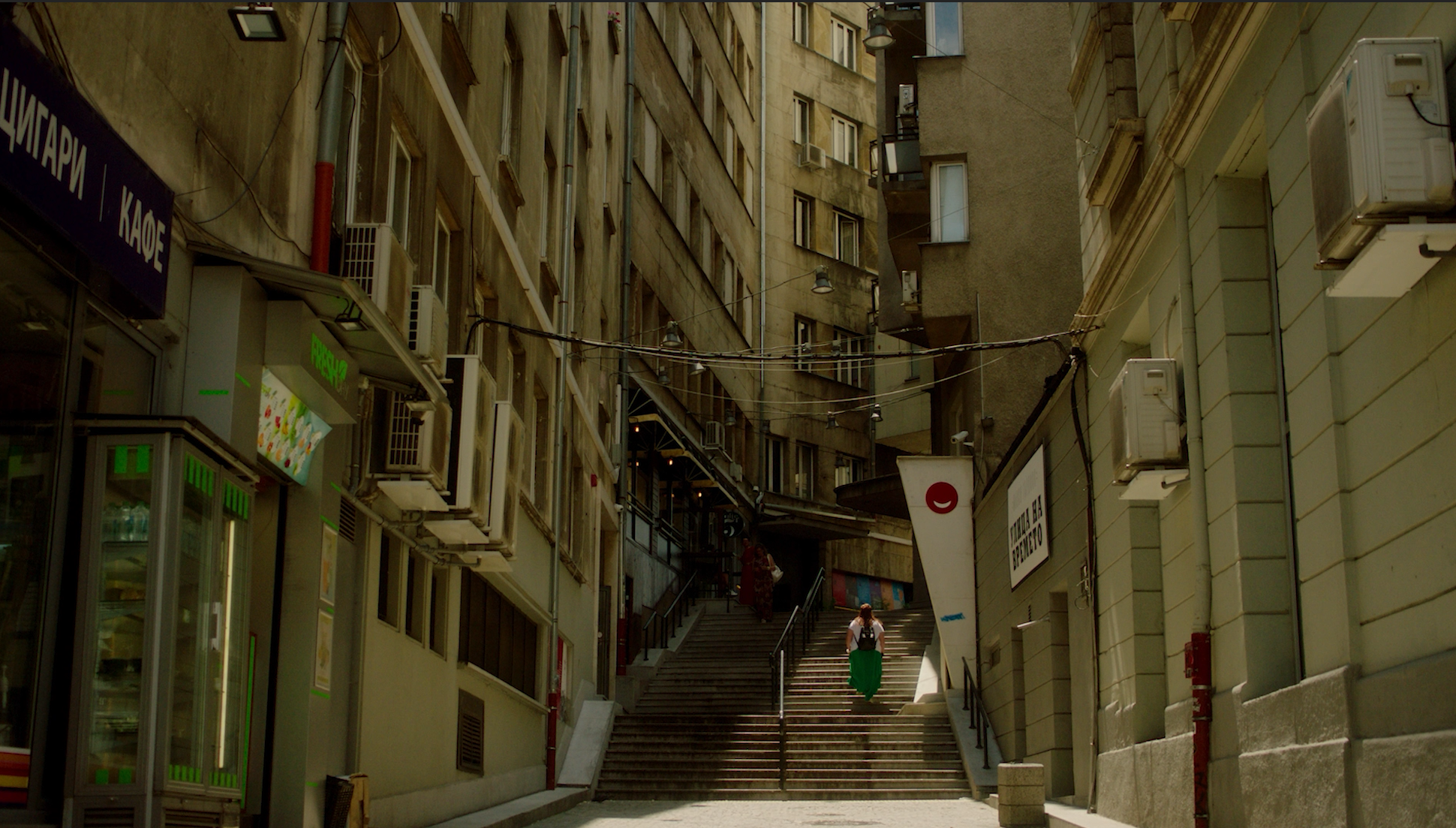 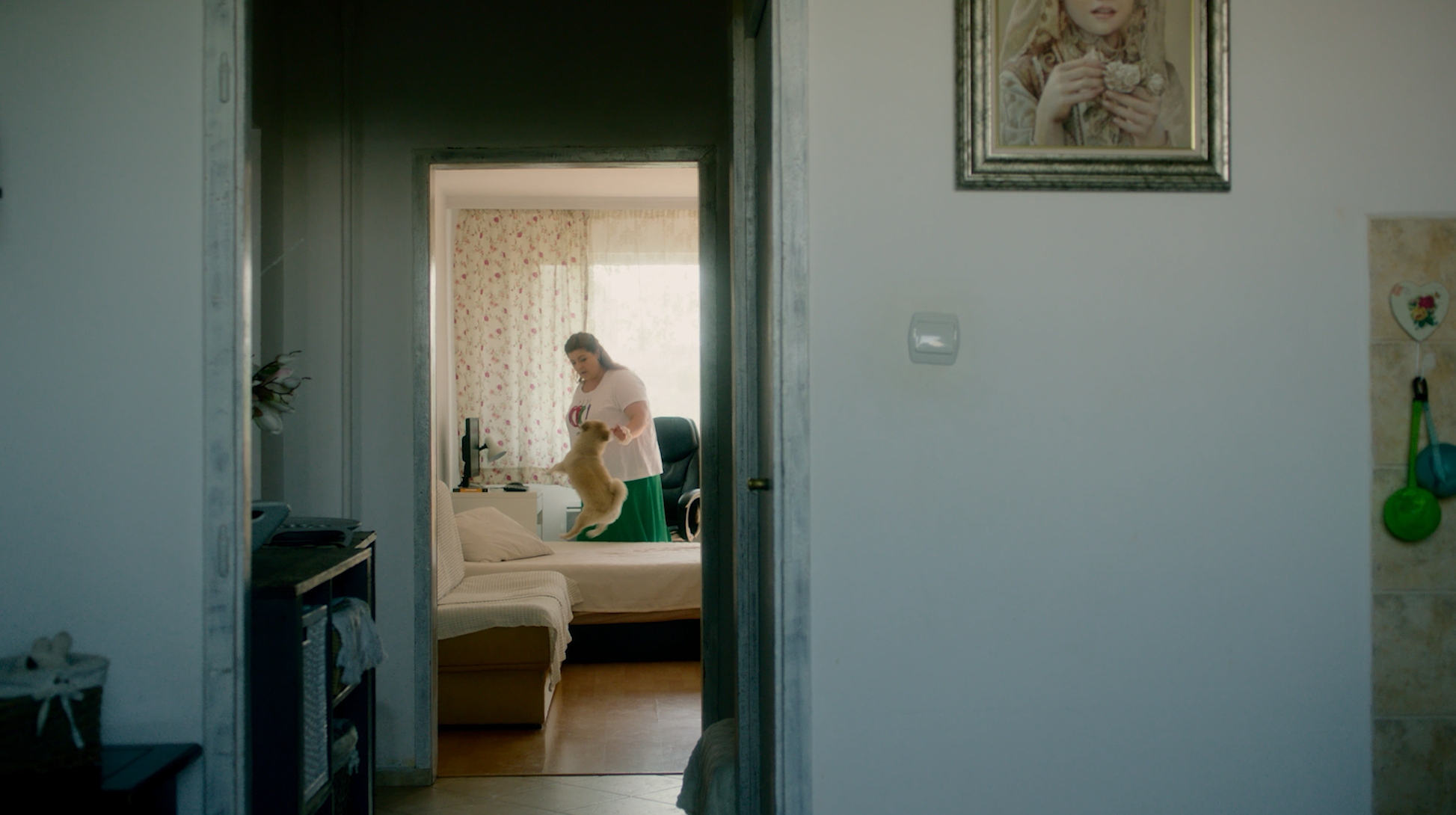 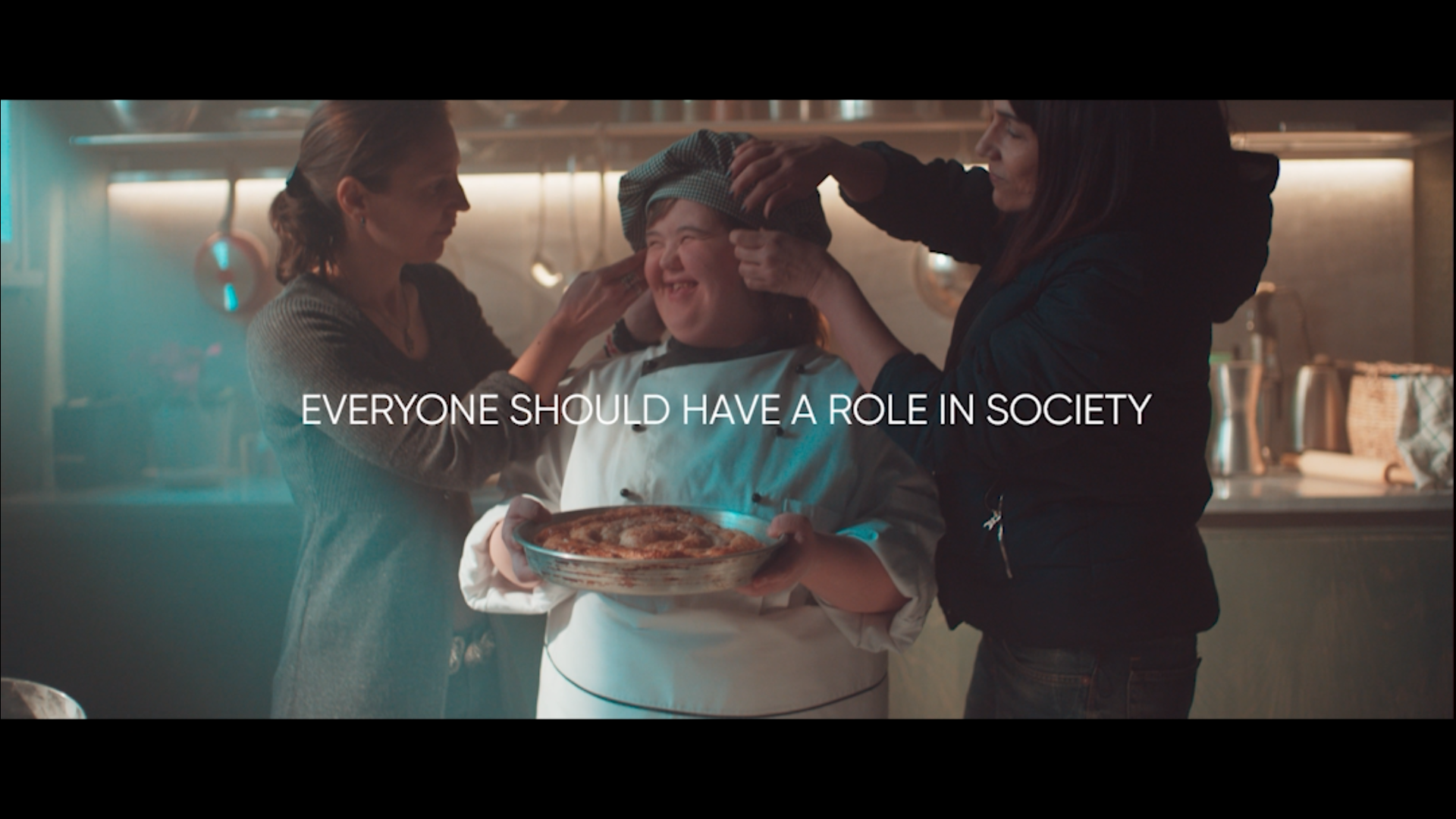 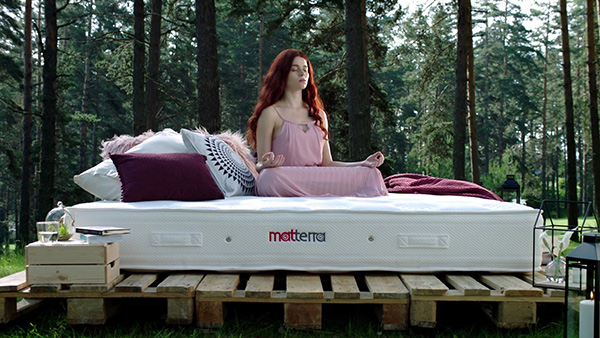