THE HOUSE OF LIDL

a case study on how  to start a project from scratch, build creatively on it, produce it and direct it in-house… and win awards for it in the end.

Lidl Bulgaria,part of Schwarz Group, started in 2010 with 14 food retail stores. Today they are the type of store where you can find everything in one place.  From yoghurt to electric screwdrivers, to sportswear, DIY products, cosmetics, clothes, and more. Lidl wanted to increase the added value of their non-food product categories and to inspire the online generation to be more active offline by doing crafts, beauty or sport activities while having fun. They knew  just the right channel for that and were looking for a long-term partner.

Lidl and handplayed met in 2019, when we produced six videos for the launch of their premium Black Angus beef products. Our collaboration expanded further on  until one day we received their brief for 48 how-to videos for YouTube that would provide easy to follow tutorials in various categories, where their non-food products could come in handy.

Bulgarians got used to buying yoghurt and electric screwdriver from the same store, so we wanted to inspire their creativity and engage them into a more active lifestyle at home using the non-food products from Lidl.  The campaign also had to increase  Lidl Bulgaria’s YouTube Channel subscribers by 4000 and to keep them engaged and following.

And that is how the House of Lidl was born. It is an actual physical location where we made 4 sets with everything needed for our experts to thrive in their field. It has a garden, space for sports, workshop, a creative space, a beauty set. But we still needed our experts, so we announced a casting call for experts in the categories Crafts, Beauty, Hobby and Wellness. And we made a video to show just how much the House of Lidl was missing its experts:

Unlike other social media channels, the key to successful YouTube content is the character of the host. That is the reason why we did a casting call to find the best people for each of the following categories: Wellness, Beauty, Crafts, Hobby & Garden. More than 120 video applications were received with some people applying for several categories. The main factors that influenced the decisionwere how natural they were in front of the camera, and how meticulous their knowledge of their subject was. After thorough examination, we chose our experts in the 4 respective categories who were accompanied by Mario – an actor and an amateur, who would learn from the experts and help them teach us better at the same time. His inane outer shell was a blessing from the heavens:

25 episodes later the total number of views  is close to 4 million or more than 150 000 hours of watch time on YouTube.

More than 3000 people have subscribed to the channel so far because of our series, which is 10% of the total current subscribers. At this rate we are on course to more than double our KPI of 4000 new subscribers for the first season of 48 episodes.

What did Lidl say?

“We have KPIs from Germany for every YouTube video handplayed has done for us. We’ve had huge success with all the videos they’ve done so far and the quality is the best that we could have. They’re hard workers, and they have passion. They have great inputs regarding the unexpected issues we will face during the process. Their team doesn’t expect to receive every detail in the brief. They think outside the brief and try to bring additional value to the work. Most production agencies aren’t creative agencies as well but with handplayed, the creative is a very strong part of the job.”

Well, okay, in fact on Wednesday, we received BRONZE in the BEST VIDEO CAMPAIGN category at IAB MIXX Awards 2021.

We want to express our sincere gratitude to LIDL Bulgaria for allowing us to act not only as a production company, but also as a creative agency on their projects. That is just the beginning of a beautiful friendship. Comment, hit the thumb up, hit the bell, and see you next time. 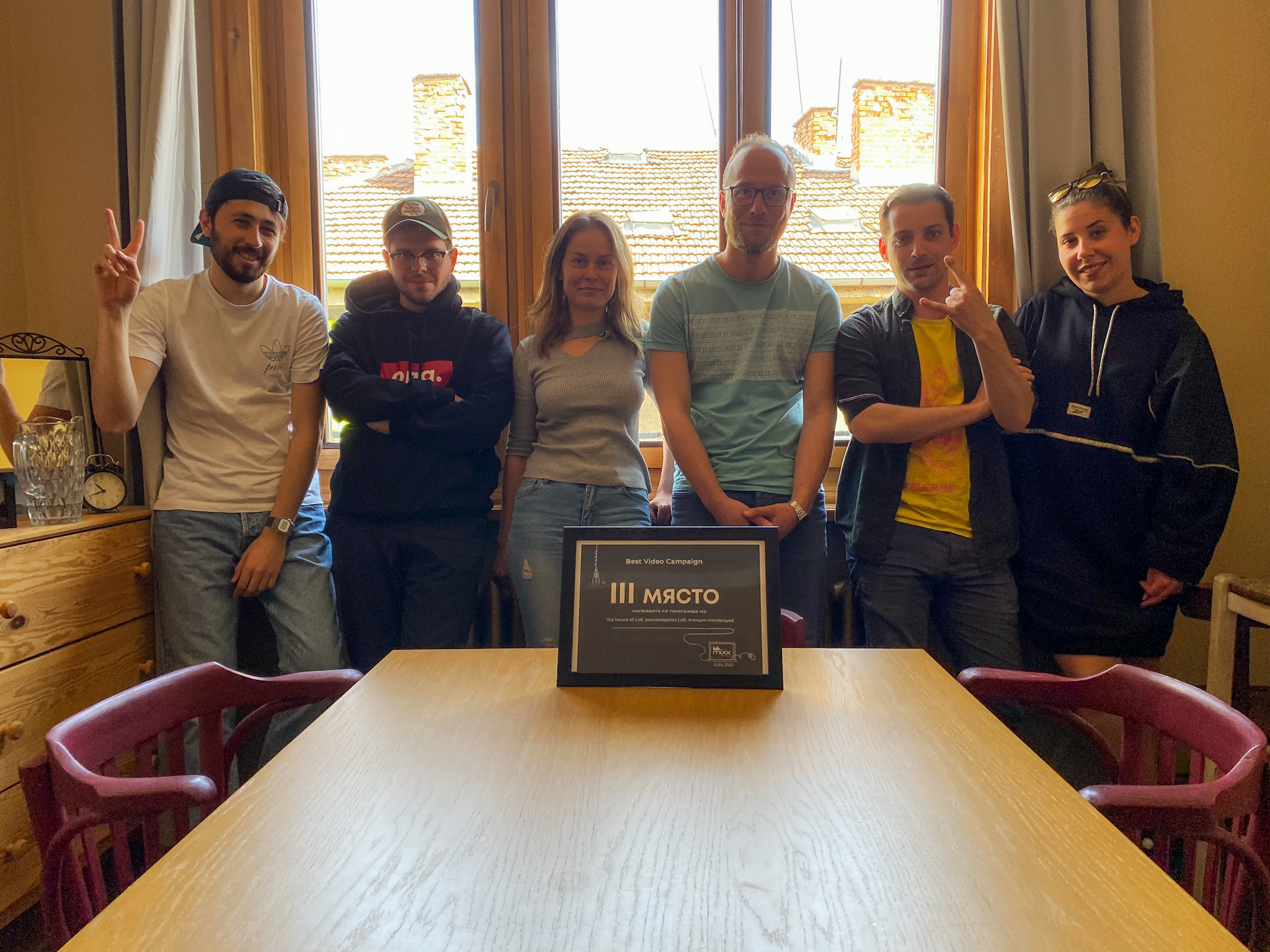 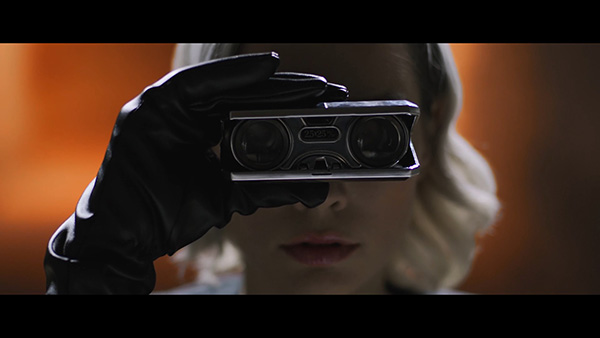 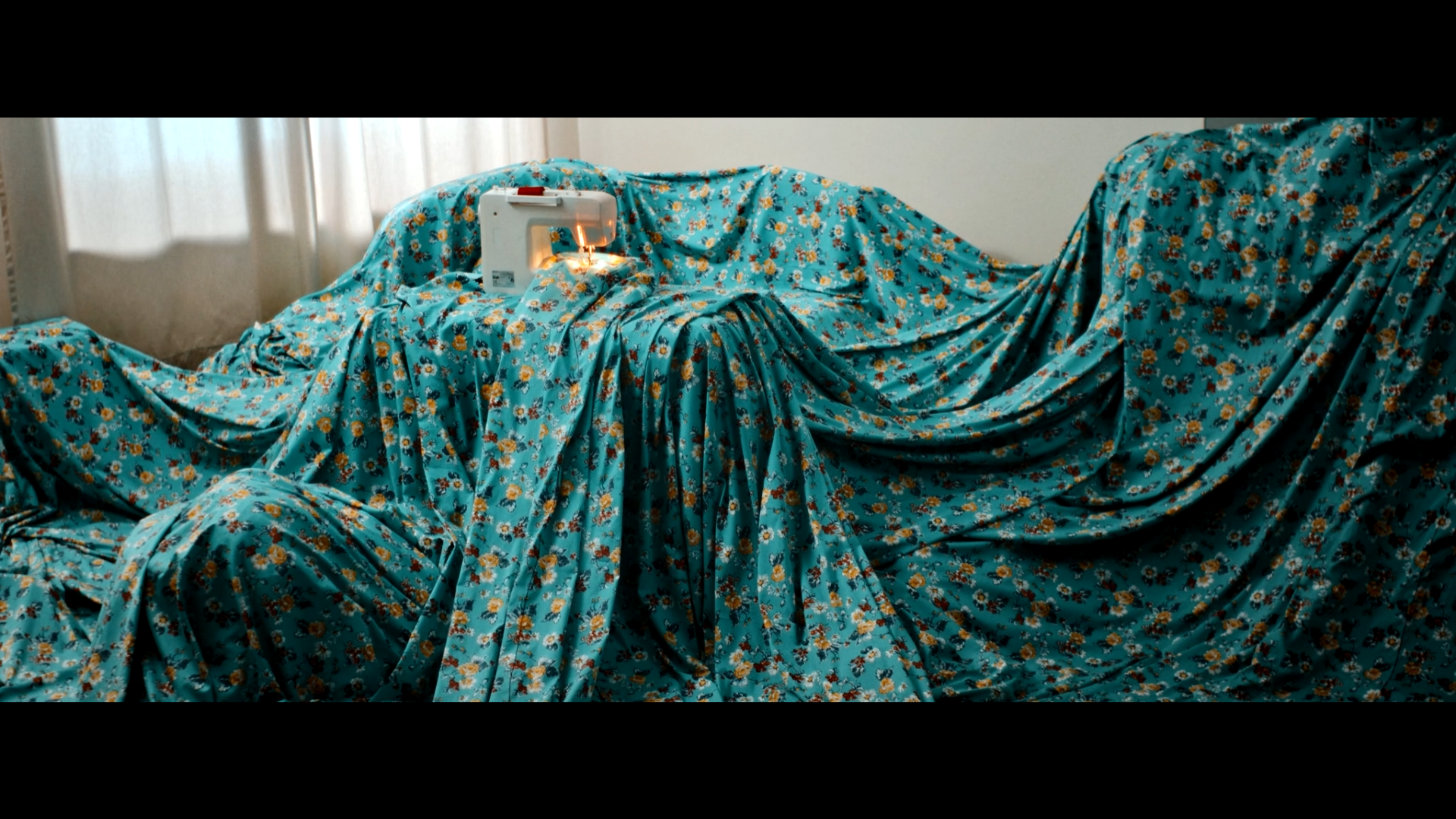