A Walk Through Bulgaria: a Case Study 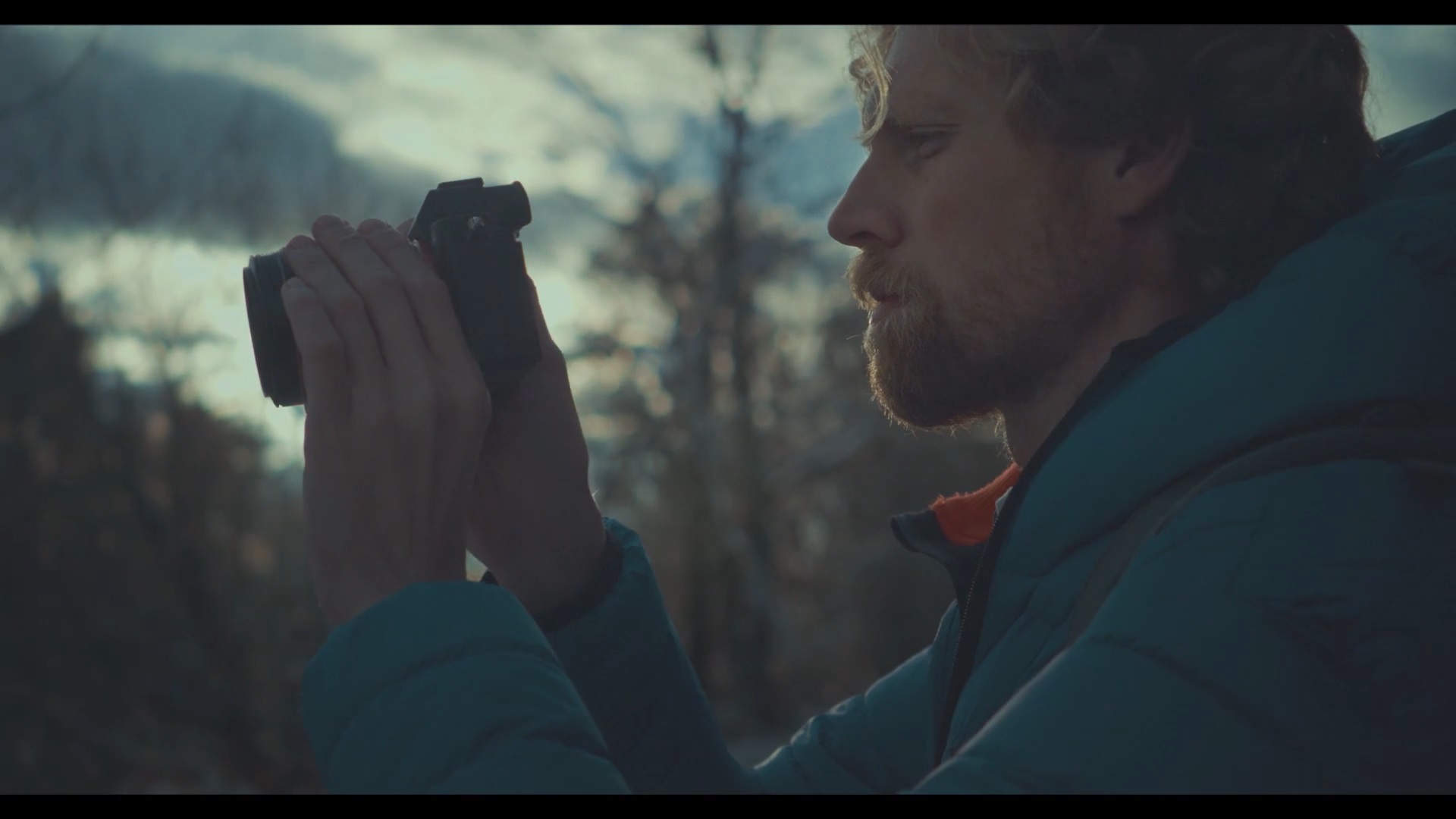 „These people were living modestly and were unable to travel. For them what I was doing - traveling and photographing was so distant ... I felt that when we had a live chat through the tablet, they felt extremely happy, curious and excited. All this was an opportunity for them to see places they have just heard of, to feel the atmosphere of a special journey made just for them.“

We had to show technology that eliminates borders by sending an elderly couple on a journey across the places that they always wanted to visit, but never had a chance to. Through powerful landscapes, captured by photographer Vladislav Terziiski and streamed directly to Minka and Asen at their home, hundreds of kilometers away, we also bridged the gaps between two generations to beautifully establish the ease of use of Huawei’s products.

To create a documercial for Huawei that features a photographer traveling across beautiful Bulgarian sites and sharing remarkable pictures and videos in real-time with an elderly couple living in the mountain.We had two crews working in absolute harmony – one with photographer Vladislav Terziiski and one with Minka & Asen in the village of Oryahovets, Rhodope Mountains. But the crew had never met Minka & Asen before shooting began -they were not the couple that the client and the agency had originally selected. After an initial scouting for identifying potential couples, we had several favorites to pick from and were in constant communication with the ones most likely to be selected. When the choice was made and the dates negotiated with one of the couples, we were surprised to be welcomed by the police as were ached their home on shoot day 1. Worried that we are trying to take advantage of his parents, their son had decided that our agreement with them was invalid and we are not to enter their home again. That’s how we ended up in the middle of the Rhodope Mountains in winter with no main characters for our film on the first shot day out of five.

We had to find another elderly couple living nearby that was willing to join us on that adventure and we didn’t have much time. The whole crew separated in groups and started driving and asking around,until one of the groups stumbled on the doorstep of grandma Minka and grandpa Asen – a couple who had their own passion for cinematography, but never had the chance to visit the most beautiful parts of their motherland. They were the perfect characters for our film and agreed to become part of it without hesitation. Without losing any more time, we began our journey and actual production. We had permanent connection between the two crews and using Huawei’s devices, we made live conference calls to the village of Oryahovets every time we reached a beautifull and scape that we wanted to share with Minka and Asen.

In my own opinion the result was even better than planned. It was a great opportunity for me to recreate the feelings we have taken on a camera for four days in a story that’s only 4 minutes. To choose the right phrases, the right emotions that most accurately and faithfully convey to the viewers the authentic joy and feelings of our main characters, and to convey the message we started with.

I was inspired by the idea that through this technology people who travel and visit interesting places can share their experience with other people who are not able to do it. This documentary feeling was very motivating... to pursue the perfect moment, the unaltered human response, the magical light!

The final strokes to a beautiful video with authentic emotions and touching characters, was composing music that would carry the viewer through this story about human connection, augmented by emerging technology. We needed someone that could capture the bridging gap between generations through the shared beauty of their motherland and translate that into the language of music. Zhivko Vasilev was doing exactly that with his band Outhentic – creating a modern and distinctive sound by using the gravity and variety of Bulgarian folklore music. And although it had its hiccups on the way, this project wouldn’t not be possible if it weren’t for the concentrated collaborative efforts of everyone involved – from the client and the great agency team at Publicis One, to the crew and their attentive work with our rescue characters Minka & Asen.  We thank you all. 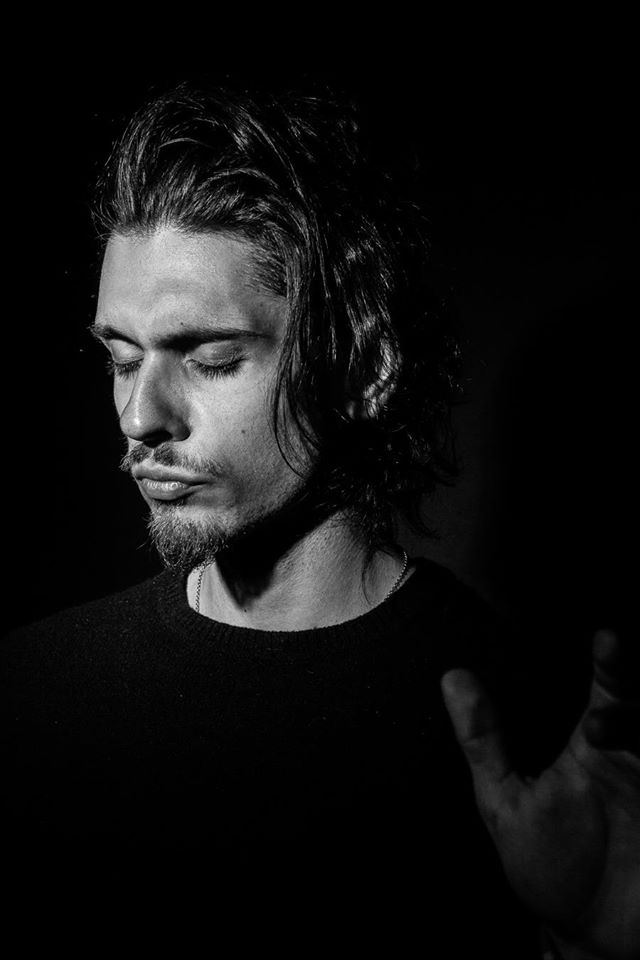