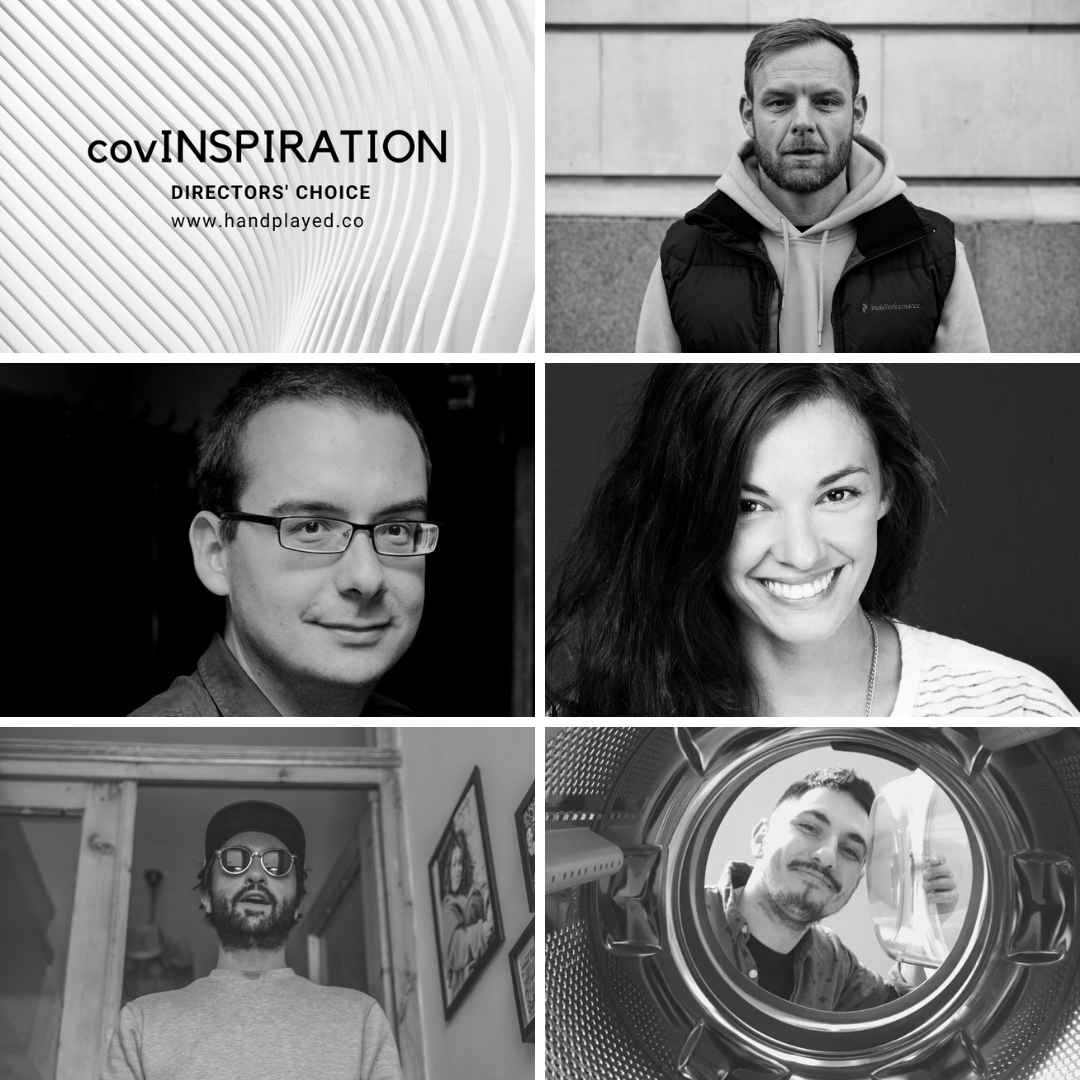 During these troubled times when almost all of us are locked at home trying to find all kinds of useful activities to do, we decided to give you some film suggestions.

Undoubtedly, one of the unreal worlds where you can lock yourself between the walls of your own home is a movie. We asked five young and talented directors to recommend their top 5 films right now at this very moment. Motion pictures which simply inspire them, give them time to think, to learn and to imagine.

For me, it's like a classic textbook on all the components of a film - screenwriting, directing, cinematography, editing, acting. Everything! An example of how each of these elements should not only be done well by itself but also in harmony with all the others.

This film is a one take miracle. Only three takes were shot and at the end in the edit two takes were combined, as far as I could research. The contradiction between well-rehearsed scenes and improvisation, along with the will of each team member to never quit in the middle of a take, is in my opinion very impressive.

Watching Sorentino movies is a bit like learning how to snowboard - at first, it's a little tricky until you get a hold of the mechanics, but when you get used to it, you just start surfing the wave of emotion. He bridges opposing concepts and through them he imposes new trends.

(Viktor on The Young/New Pope)

What is your top 5 list of movies that you would recommend during the home isolation period? 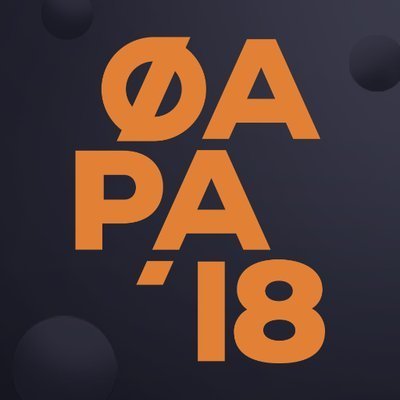