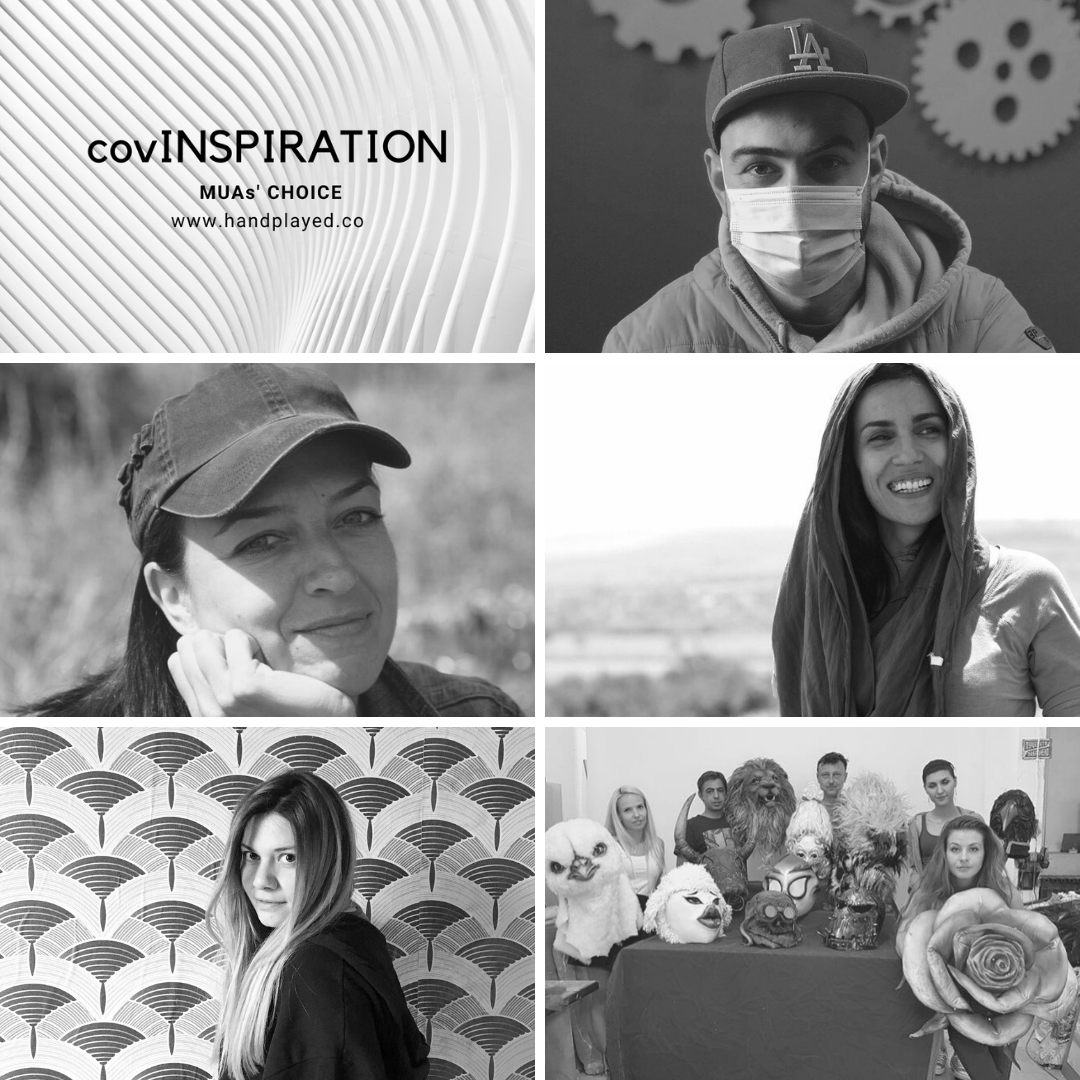 This week we introduce to you a few of the most talented makeup artists in our industry.

Thank you guys, for sharing your thoughts with me! It was a pleasure!

I like movies that recreate a particular era. In addition to presenting personal stories, they are often a challenge for makeup artists. Those five titles are meant to put you on an emotional journey. Every single moment in the plot makes a lot of sense to me. I didn't just watch them, I lived through them and didn't want them to end.

There are many movies I would recommend not only because of my job, but also as a viewer. When I watch a good one, it takes me deep into the story and I forget that I am working in the film industry. In my opinion, makeup should not distract from the action, but it should complement it to make it even more believable for the viewer. The musical is one of my favorite genres. In “Moulin Rouge” the makeup decisions are strong, precise, fantastic and inspiring.

The makeup in „Mad Max: Fury Road” is a whole another universe. It’s dancing with the detail, sophisticated styling… it’s all I want to do here in Bulgaria, in our productions.

"La La Land" is the perfect movie because it exists outside of time. I love it so much! It’s beautiful, colorful and elegant. A wonderful romantic tragicomedy about love and ambition with the classic musical genre added to it. The action can take place today or back in the 50's in Los Angeles. Nice eye line, beautifully seductive red lips and pink cheeks. Retro hair waves and bright, saturated colors of the clothes are also an integral part of the overall color style of the film. Everything works to satisfy the eye.

All of these five titles are marked by one name - the name that inspired our studio and thousands like us around the world, striving to produce practical special effects and special makeup - Stan Winston! Take a bow! 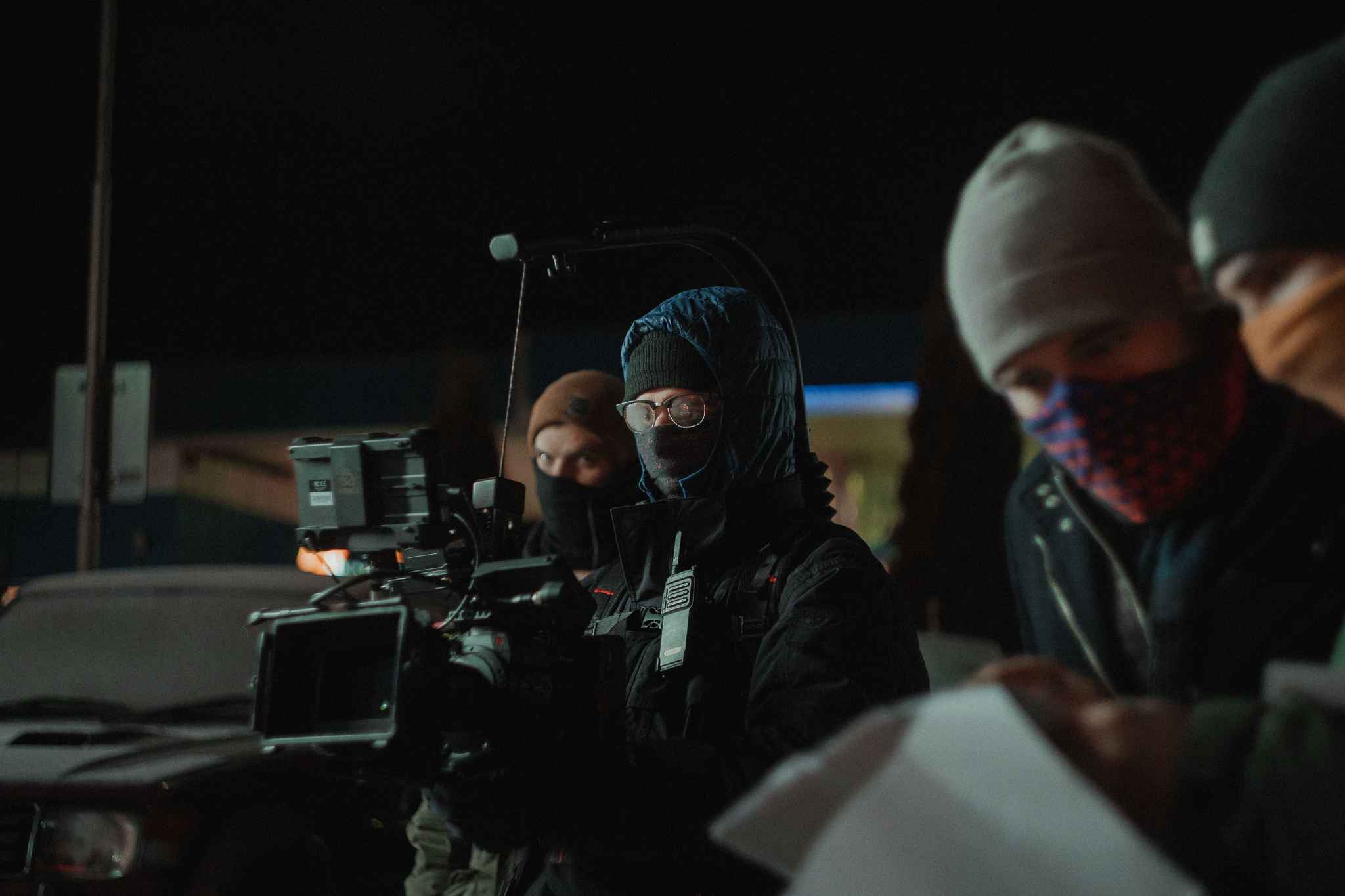