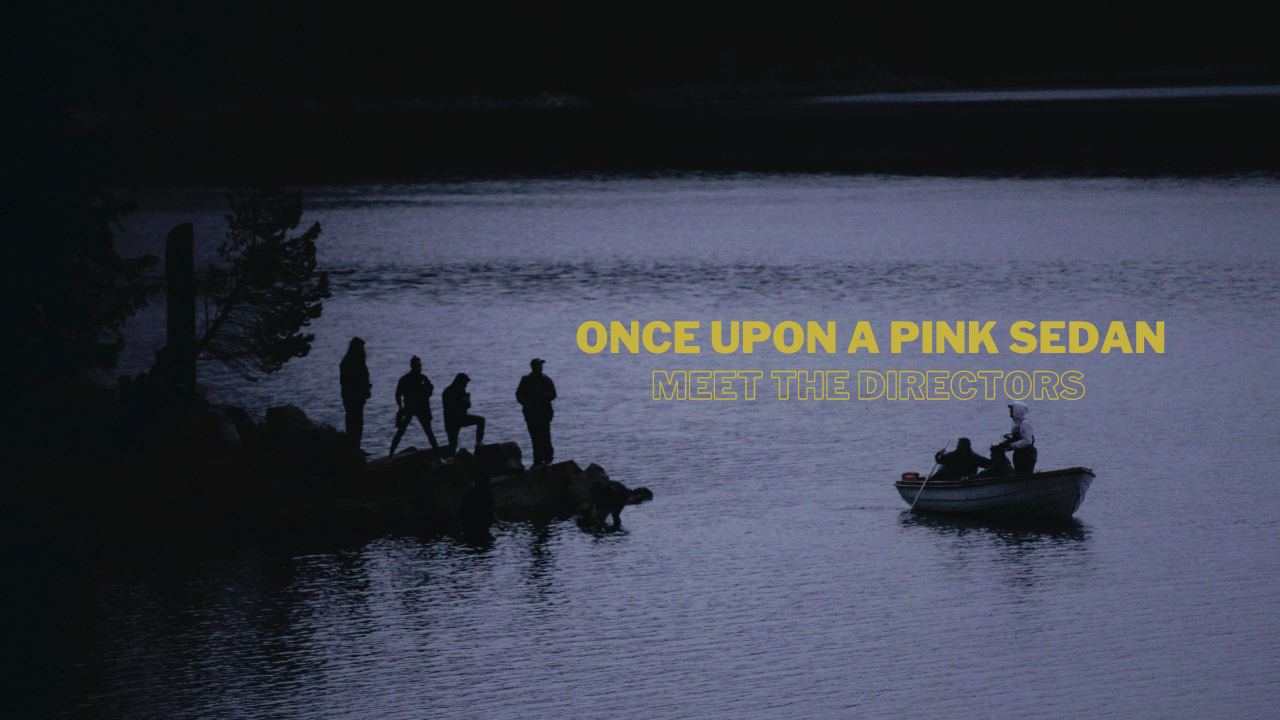 As we shared recently, our passion project with the indie music duo hug or handshake is getting close to the finish line with the full album premiering on May 17 on Spotify and other streaming platforms. Our indiegogo crowdfunding campaign is running in full power for one more week and you still have a chance to support us and enjoy some exciting limited perks in return. We’re less than 30% away from reaching our financial goal and to celebrate we decided to share some more insights from the production process by our directors Viktor Ivanov, Vlady Gerasimov, Ivan Botev, and Angel Ivanov.‍

Despite their completely different artistic styles and methods, they managed to achieve a unified vision that combines creative ideas and their approach to storytelling. After having worked together on the script development for more than two years, each director took an episode of the story they believed they could bring to life.

Viktor Ivanov, with his rich music videos directing experience, kept the narrative concise, trying to focus on character arcs and story flow between past and present. As he explains, he jumped on board exactly because of the freedom the music video genre allows. For him, it was an opportunity to challenge himself and go back to a more experimental style of filmmaking that reminded him of his student years.

Ivan Botev had a predominantly short film approach, setting the plotlines and the psychological motives, provoking questions, and paying attention to the smallest details. Handplayed’s team, the addictive music, and the unusual interactive format were his main reasons for joining the project from the very beginning.

Vlady Gerasimov, creative partner and producer at Handplayed, who jumped in as a director later on, was more focused on the way the music drives the visuals forward and how the story interacts with the audience through impressions, moods, and emotions. Hug or handshake’s music was the constant inspiration for him during the production and he played his episode’s song on set during each take.

Angel Ivanov, founder and managing partner of Handplayed, made his directorial debut with his episode and tried to keep the balance between the music video vibes and the short film type of story the team was trying to achieve.

But how does a group of people so different and unique in their own way succeed in telling a coherent story while also doing justice to the music’s own requirements and energy? For Ivan Botev, the long brainstorming was a key period for the team. “It set the direction of both our methodology with this project and the themes and characters we were exploring. The challenge was enormous - to come up with a compelling narrative that could be told entirely visually, would correspond to the music’s beat, and would allow us to showcase the yet unexplored potential of the interactive format. But after all, one idea led to the other and at some point the group really started working as a team.”‍

But, as every fantasy movie ever taught us, a group of heroes cannot be fully united until they’ve faced some will-proving hardships on their adventure. Our team of scriptwriters/directors wasn’t an exception.

According to Vlady, the two years of brainstorming and scriptwriting had taken too much time and had forced the production to take place in the wrong season.

“We had to film “summer” in the mountains in October,” he explains, “and we had a lot of scenes taking place in a lake: drowning, swimming...” It definitely had put more pressure on the cast and crew - from an actress reaching very low body temperature, through the assistant costume designer struggling to clean and dry soaking clothes with the speed of light but without the proper electric appliances, to the camera department trying to save the equipment while filming with rain constantly pouring over their heads. “It’s also the longest project I’ve ever been involved with, in terms of both pre-production time and final material run-time,” Vlady adds.

Ivan agrees that the short production time they were left with required some fast and precise organization on set. ‍

“One of the days we had 7 hours to shoot over 80 shots! We didn’t have any room for mistakes. It seemed like an almost impossible task and in the morning I told myself: If we make it through today, it would be legendary.” And it really turned out to be legendary.

Their biggest motivation through these challenges was the cast and crew’s dedication to the project. All of them agree that their favourite memories are the ones that also required perfect discipline and steel spine from everyone. Victor considers “working with people who always deliver their best work with willingness” the best part of his experience, while Vlady praises the team for their ability to “overcome all difficulties and obstacles together.”

Their expectations about the audience's reactions?

“I wanna see it from the other perspectives.” - Ivan

“Wow, you can do so many amazing things with interactivity.” - Angel

“Now that is something new.” - Viktor

The directors’ quartet believes that such new genre- and format-bending experiences will be exciting and beneficial for the Bulgarian music and cinema. “Never underestimate the audience,” says Ivan Botev, who is currently working on his own script for an interactive film. “I believe that people are ready for such formats. They are more informed than ever and are constantly seeking new experiences. Moreover, they are passionate for both films and games and interactive films combine the best of these worlds.” ‍

And according to Angel, interactivity could turn into music’s big advantage. Once we memorize a song, it carves a special pathway in our brains, and everytime we hear it, this pathway lights up. It turns a catchy melody to a mental dance in our head. And what better way to memorize a song than listening to it multiple times until you get to see all perspectives of the visual experience?

So let’s get ready to mentally dance with hug or handshake’s new album. May 17 it is.

The project is realized with the financial support of National Culture Fund. 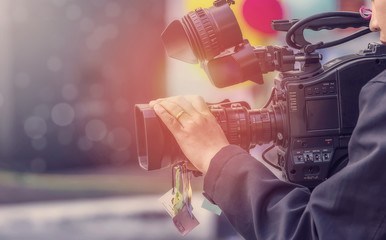 Krasimira Krasteva
Is Making a Spec Commercial Worth It?