This April we teamed up with PayPal to service their international digital production in Bulgaria - one video and five different photoshoots, part of their global Summer Moments campaign - working with an entirely Bulgarian crew. OK, not entirely - we had a German steadicam operator on a Segway, to capture beautiful tracking shots of a dog in a bike basket. Check it out:

The Best Ride, as the ad is called, is one of four videos, produced by 4 production companies in different parts of the world - Madrid, LA, NYC, and Sofia, Bulgaria. It was part of PayPal's global Summer Moments campaign, with California based Don Broida serving as a campaign director, overseeing the work of the 4 distinct production crews.

For the Best Ride we worked with our own Viktor Ivanov in the director's seat, Anton Ognyanov as DOP, and our usual accomplices Ketty Marinova and Mirela Vasileva, as art director and costume designer respectively.

But the spotlight was stolen by Gatsby, the adorable toy poodle, who starred alongside the beautiful Iza in this refreshing bike ride around central Sofia. Along with the video production, we had to execute 5 distinct photoshoots for PayPal's website and a number of various digital touchpoints.

We partnered with photographer Petar Draganov from MEM Studio, to bring the colorful, sharp-focus, authentic stylistics, customary to the brand, to 5 different summer moments of togetherness shared between friends and families after a period of separation.

The concepts were developed by RAPP agency's London office. We provided live remote connection to agency and client to have their immediate & valuable input in this high-stakes project.

The Best Ride video was produced by our Head of Production Virginia Venkova, while our Producer Ivan Zdravkov had his baptism of fire with the photoshoots. The content is intended for digital platforms and social media, as well as PayPal's owned channels, and limited broadcast TV usage in Europe. The video will be distributed in Germany, Austria, Switzerland, France, Italy, Spain, Belgium, Netherlands, Sweden, Norway, Finland, Denmark, and Ireland. 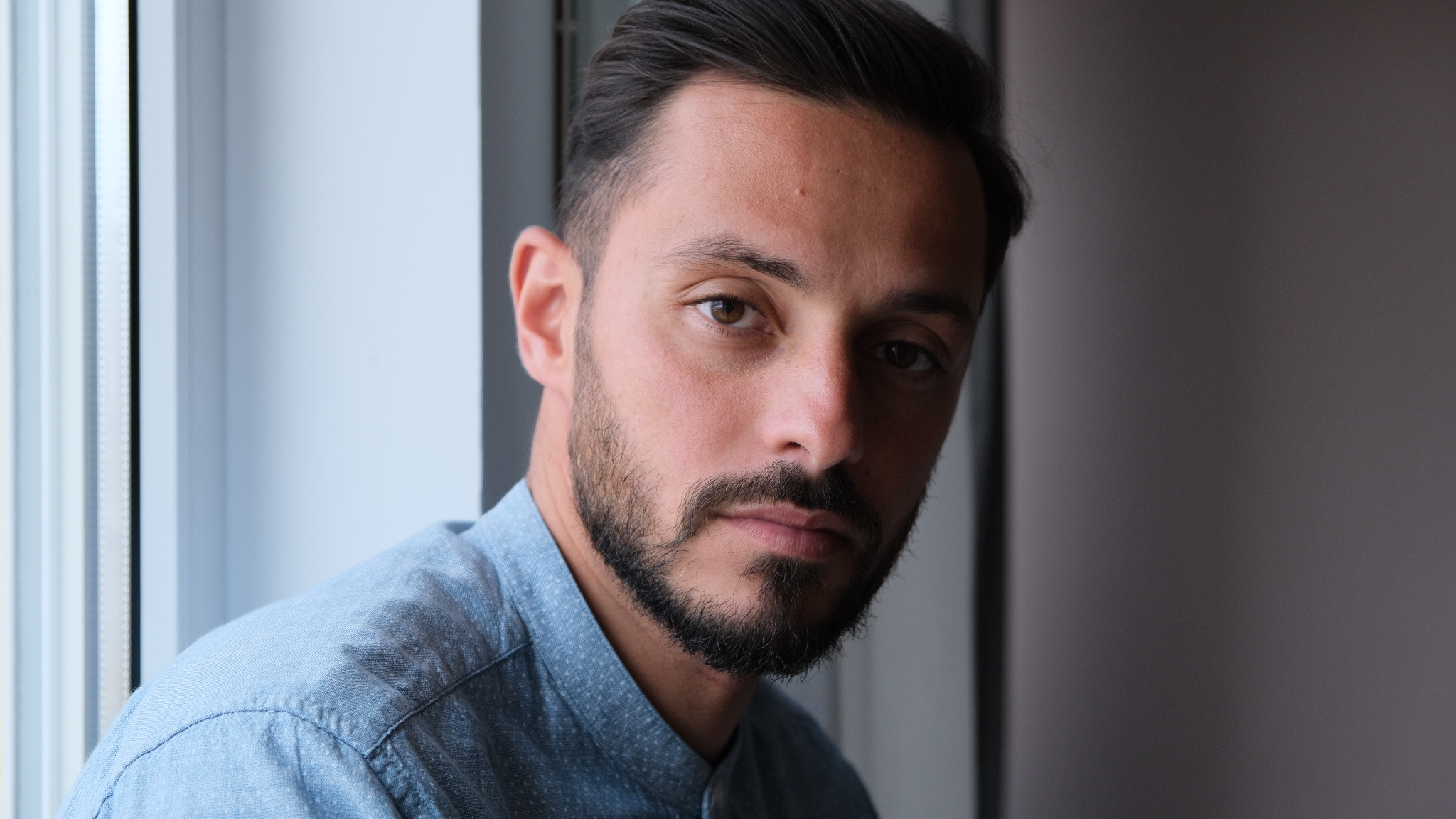