I Know What You Did

Michael Downey is an award-winning investigative journalist due to the many investigations he has done for the newspaper he works for. He is on his way to Sofia from London to investigate a story on the penetration of the Italian mafia in Bulgaria when he starts receiving strange phone calls and messages, saying “I know what you did”. In the beginning he doesn’t pay them much attention but he is soon possessed by fear and panic. He meets a woman in Bulgaria and things start to get really complicated for him. 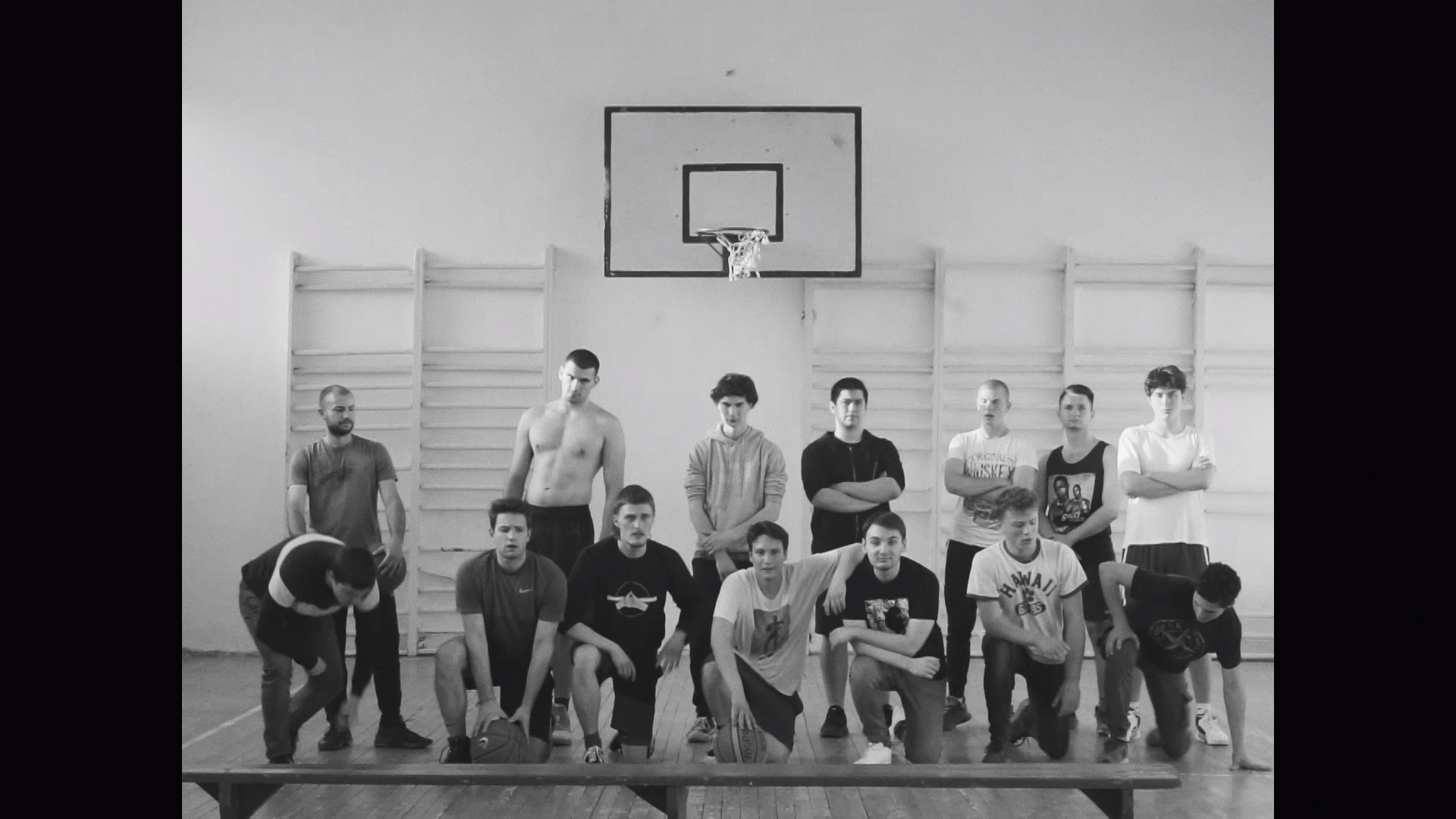 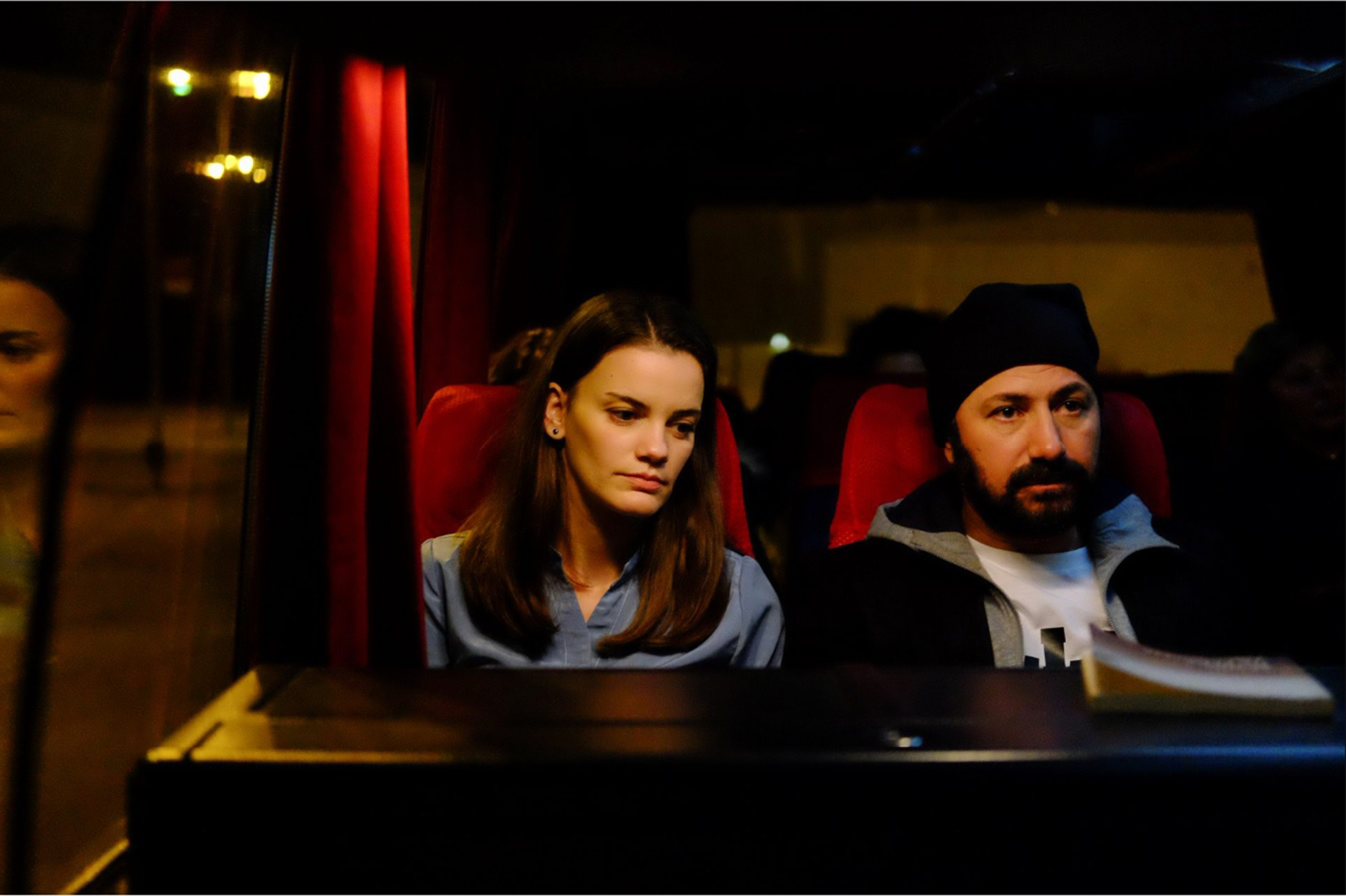