Hidden behind a telescope, Lone, a modern-day hermit falls in love with a quirky woman from the building opposite. He has to cross the threshold to finally meet her, but... Maybe tomorrow. 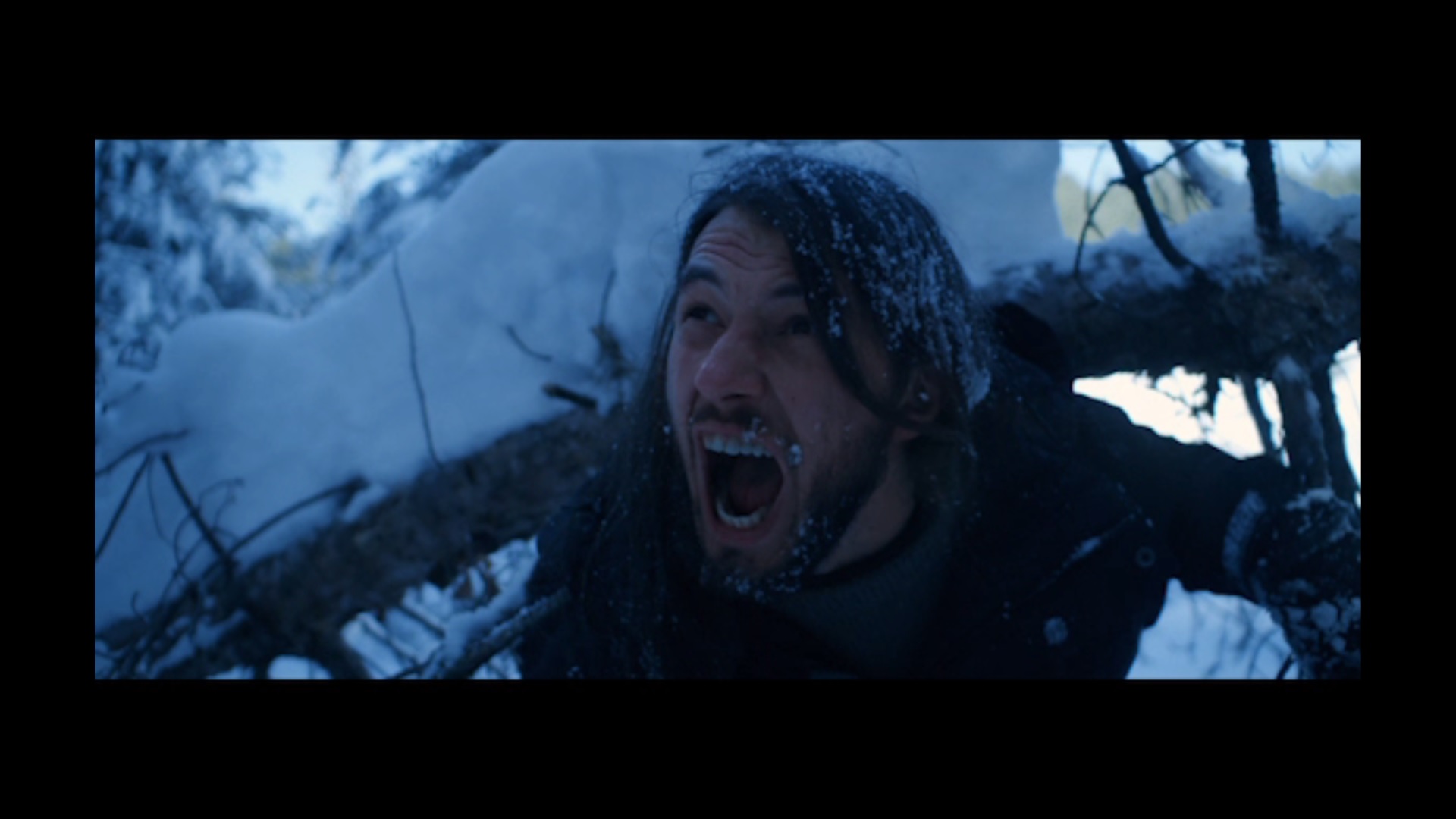 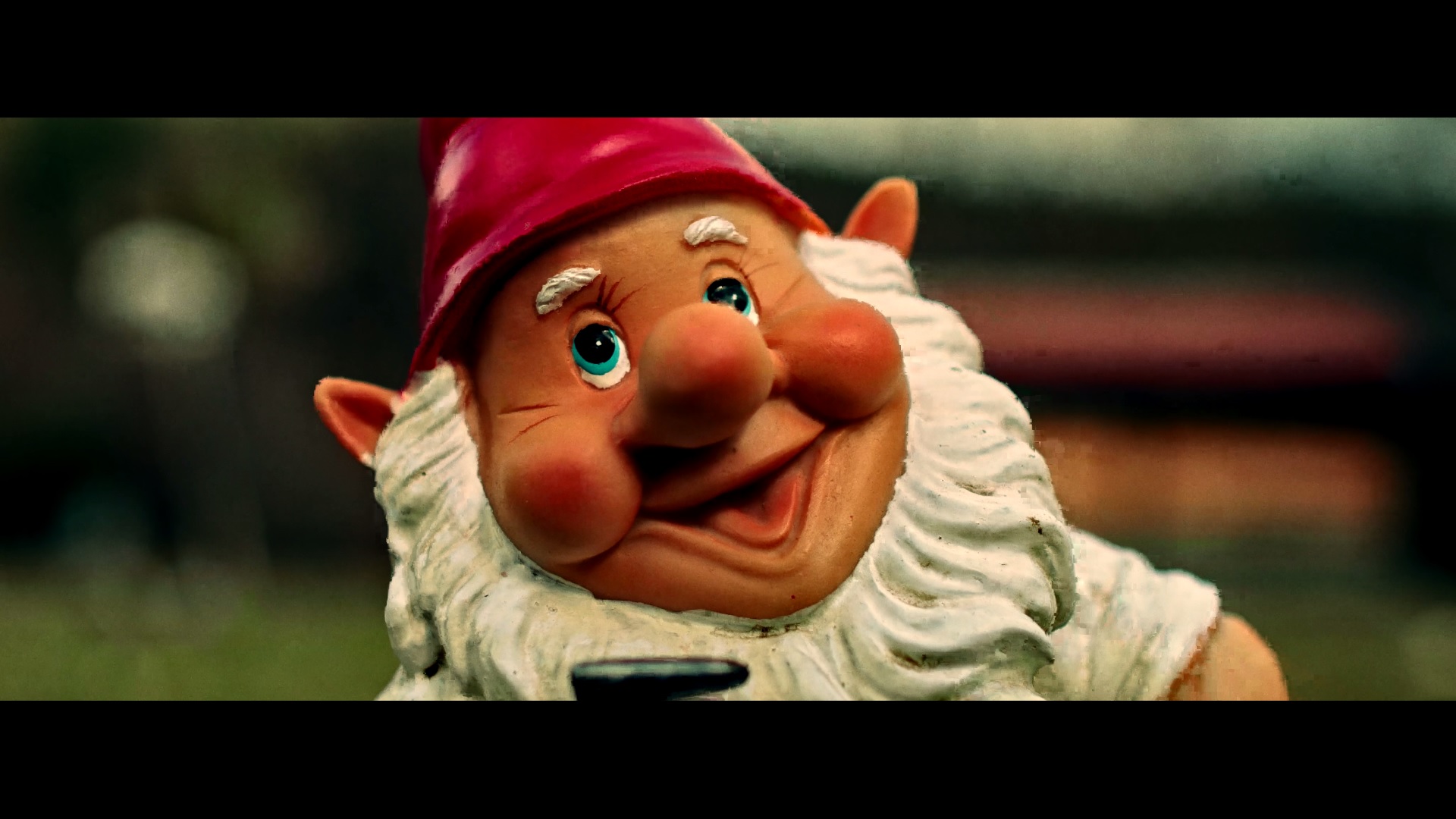