Тhis summer we were given the chance to service a music video production for grand UK producers Riff Raff Films. A project that quickly went from a dream come true to the Fyre festival of music videos. Whatever could go wrong did go wrong on this one.

A serial killer was on the loose in the area, the weather was so insane, it was dangerous to be on location, our crew couldn't finish the construction of the floating sets, but to top it all off, the night before the shoot we found out that Sigrid won't make it to Bulgaria due to delayed and cancelled flights. The label and the producers could have killed the project, but instead 8-hours before call-time it was decided that director Мax Siedentopf will take on the role of Sigrid for the video. And that ushered us into two of the craziest days of our lives.

In the morning, water level had risen a meter above our sets and they had to be rebuilt. During the day we lost a drone and with it some of the best material we had. On the second day we got chased by park rangers. After the shoot we thought the video will never be released. But the crazy genius of Max carved all this in such a beautifully honest edit that the video not only came out, it instantly got a Vimeo Staff Pick. And yesterday Мax received a nomination for Best New Director at the UK Music Video Awards. Enormous thanks to the whole crew for not quitting in the midst of this horror. We kept on pushing until we saw it all through. But sometimes the process can't be trusted. Good luck, Max! 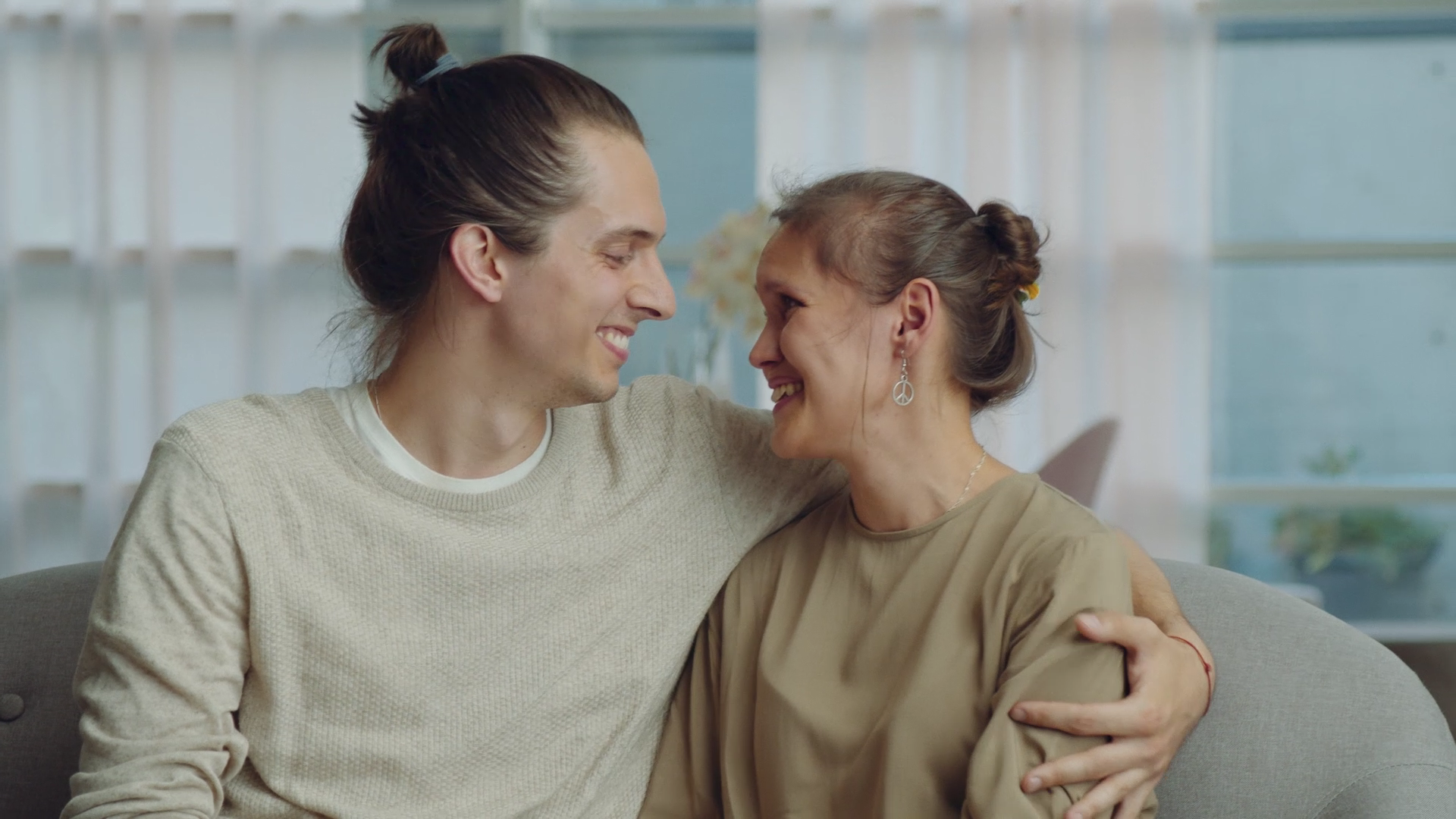 DEVIN
Devin - Heroes Inside Us
Commercial 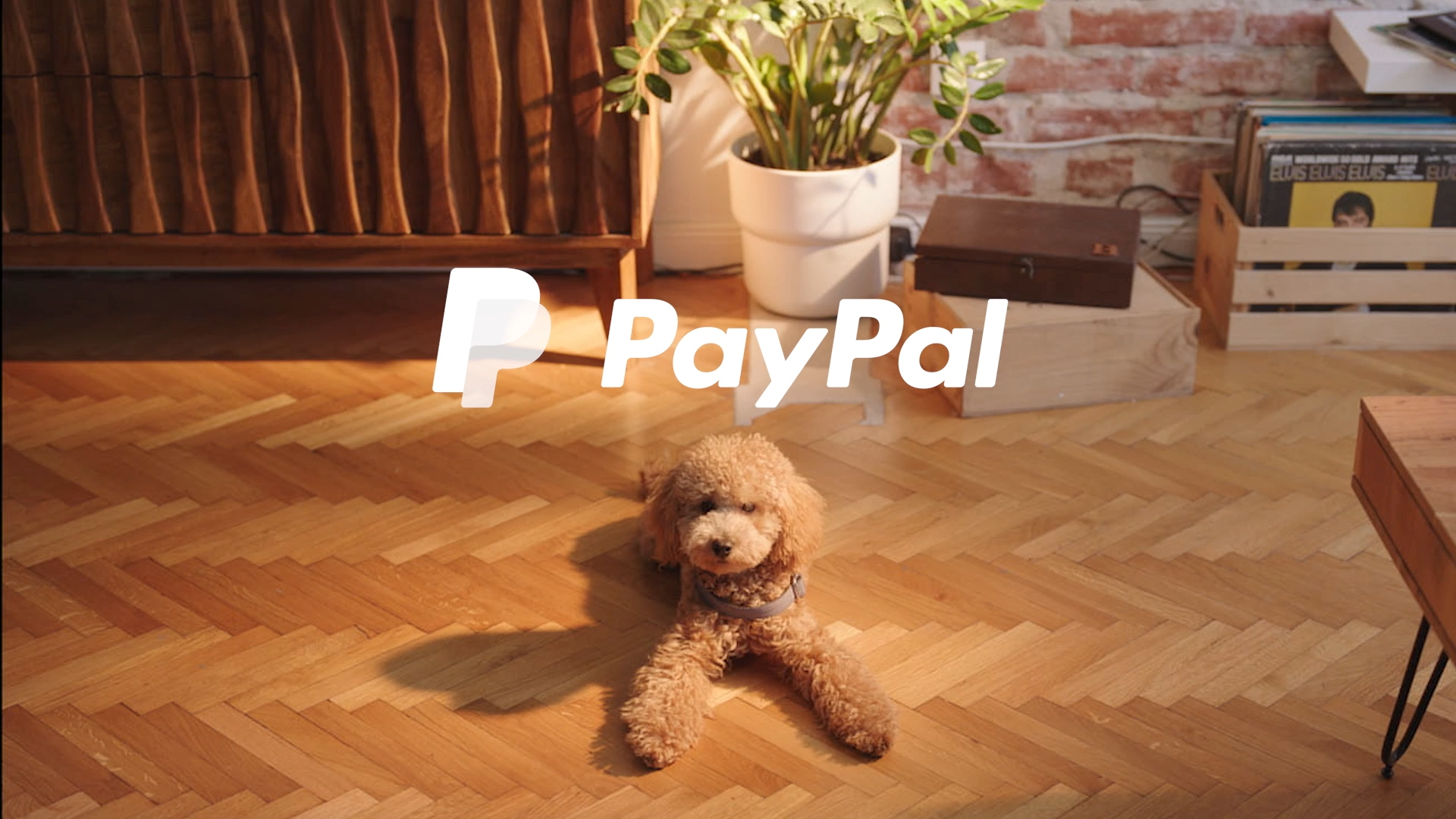