We produce, breathe out, and manage talent we love.
But we also develop our own weird projects. 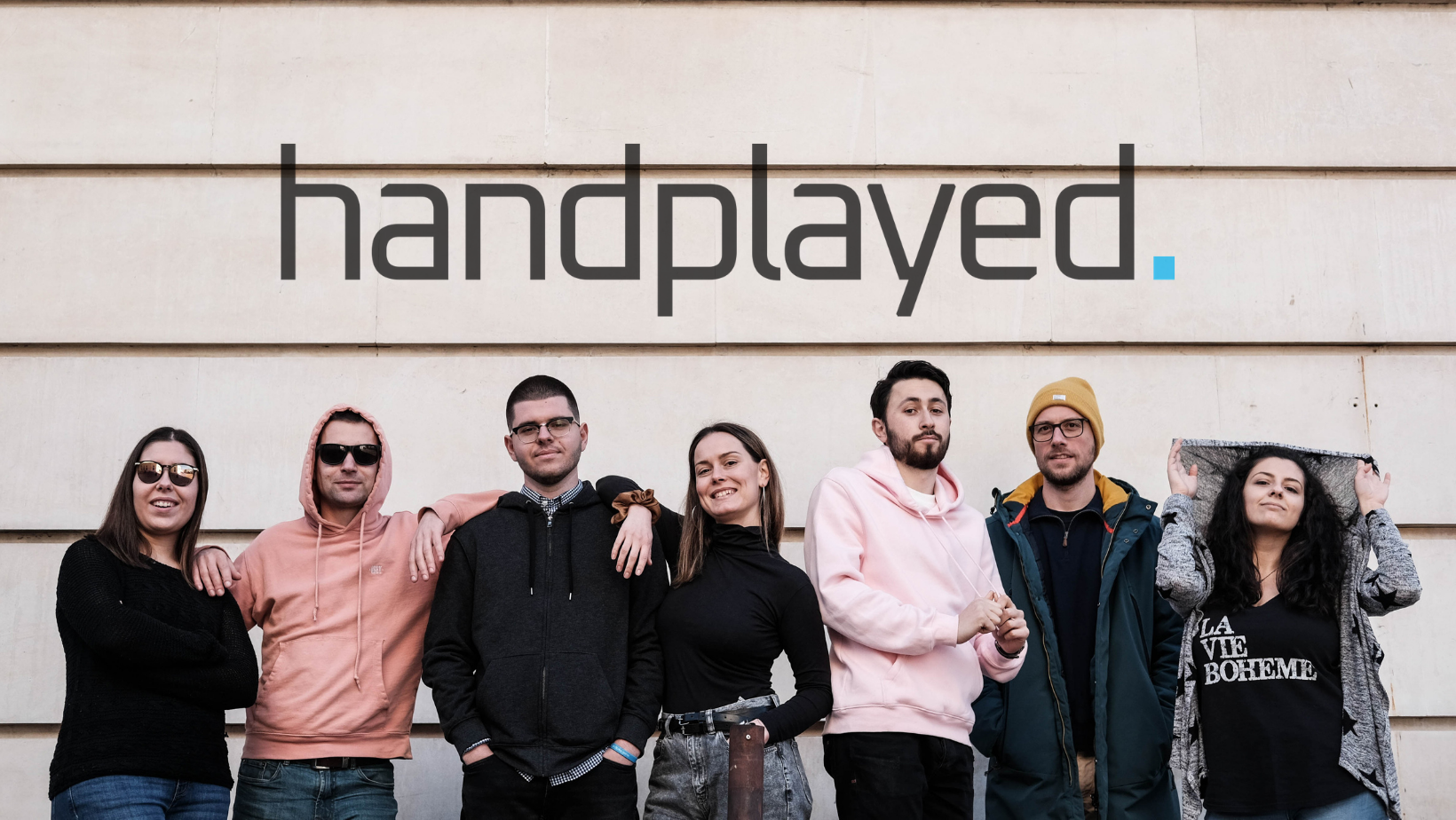 We are a team of young, driven and accomplished professionals with passion and expertise for challenging productions. We work with brands, artists, and organizations to help them create their audio-visual definitions. We pay special attention to high aesthetic standards, innovation, deadline compliance, and budget efficiency.

And we are constantly on the lookout for raw, undiscovered talent.

Our innate motivation for beauty, desire for development, and zest for originality fuel a genuine love for creating by incorporating new technologies, methods, and talent into traditional storytelling to produce rich audio-visual experiences.

We do original video, photography, interactive formats, and films, leveraging an agile, craft production approach, in-house post-production facilities and a close-knit network of trusted creators to deliver cutting-edge quality at a range of budgets. 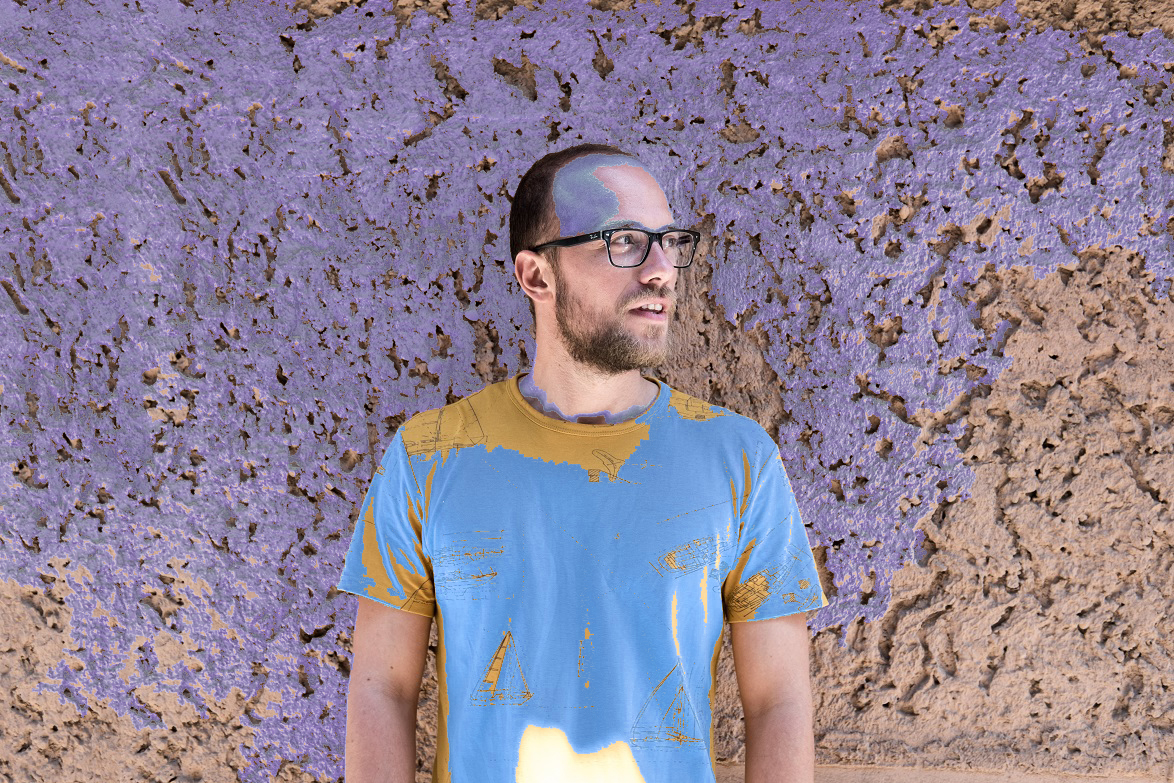 Angel founded handplayed in the summer of 2015 and has since produced tv and internet commercials for some of the largest brands in Bulgaria, several music videos, and awarded short films. He believes in the persuasive power of film and is willing to take wild risks to get an artistic vision or an important message across. He is also the co-founder of gourmet burger chain Skapto, an Endeavor Entrepreneur, a YTILI Fellow, and a Sarajevo Talent. 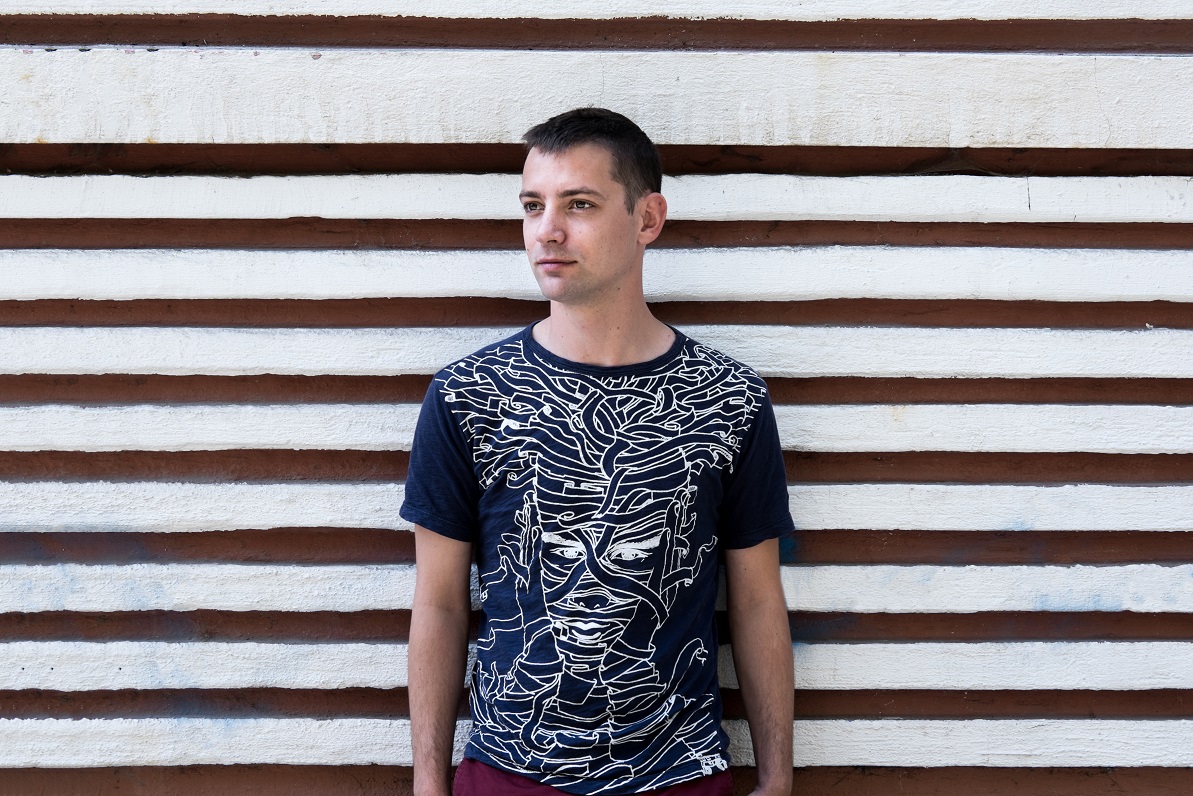 Vlady is the creative Swiss army knife of handplayed. He spent 5 years working as an agency producer on TV commercials for brands like  DSK Bank, BMW/Mini, Somersby, etc., receiving awards from festivals such as Effie, Epica & FARA. In 2014, he won the highest award - Gold - in the Cannes Young Lions Film Competition. Since moving to handplayed, Vlady has been involved in many different aspects of the work - from developing and executing creative concepts, to directing and overseeing post-production processes. He is also the co-founder of Bar Amok. 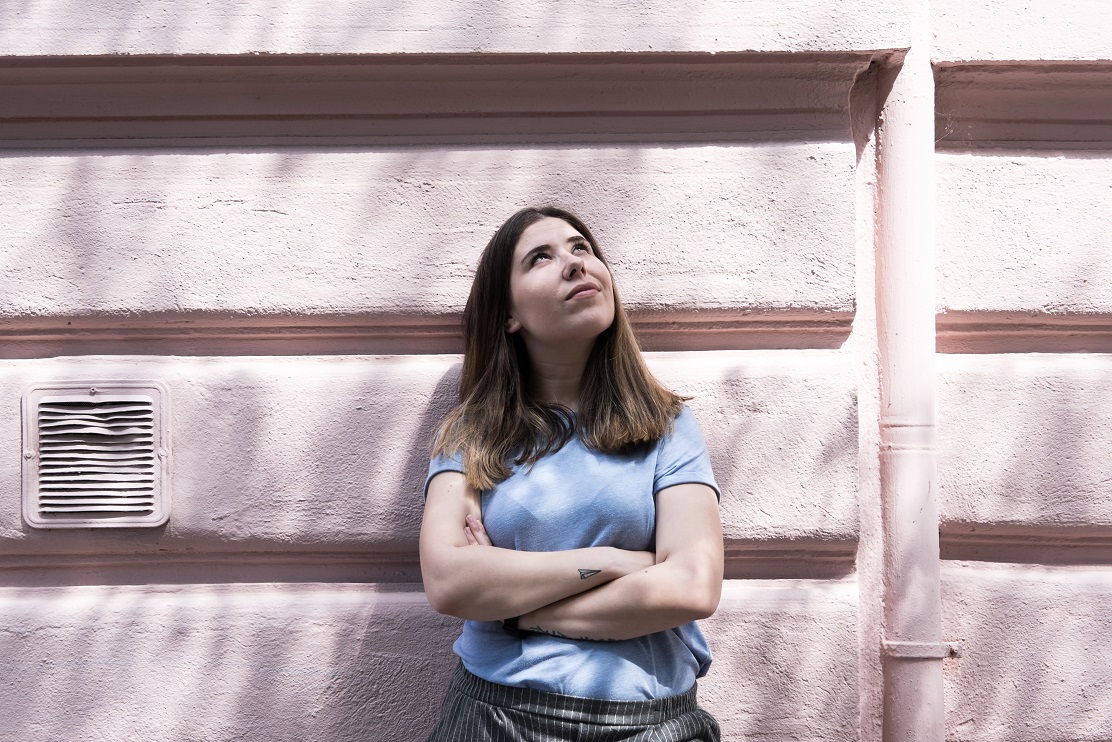 Virginia started her career at handplayed back in 2015 as an assistant producer, but now runs projects on her own with an endless curiosity for new challenges. AKA Verjo, she believes that being positive and patient is key - if you really think something could happen and work hard for it, it will ultimately happen. No matter what that thing is. She is also the co-founder of Place 167, a boutique art space in Sofia. 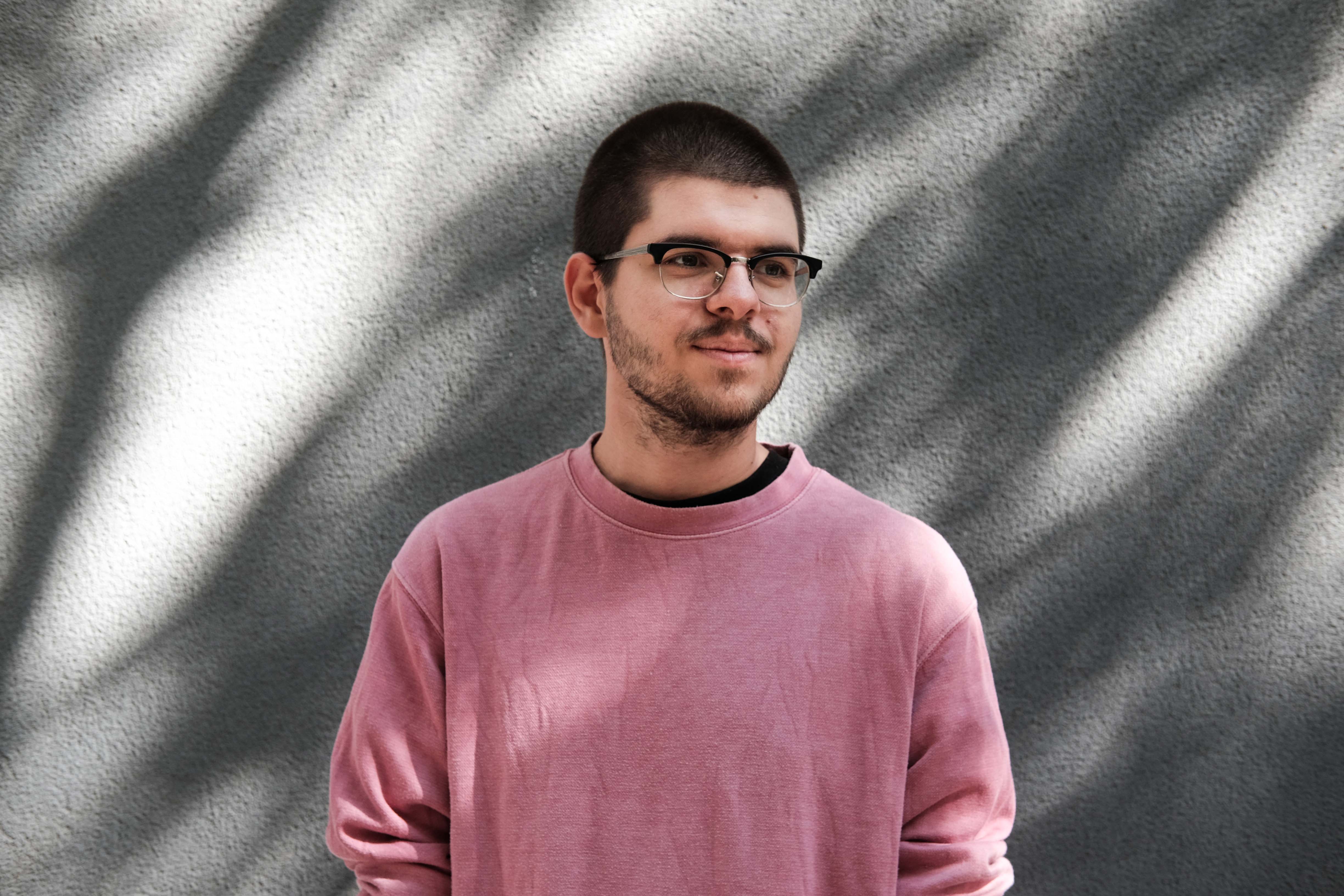 Nicola is a self-taught filmmaker who does a bit of everything. Though he could be shooting anything from freshly baked vegan cookies to people falling in a middle of a freezing lake , his main passion is documentary storytelling and real human characters who want to make a meaningful change. 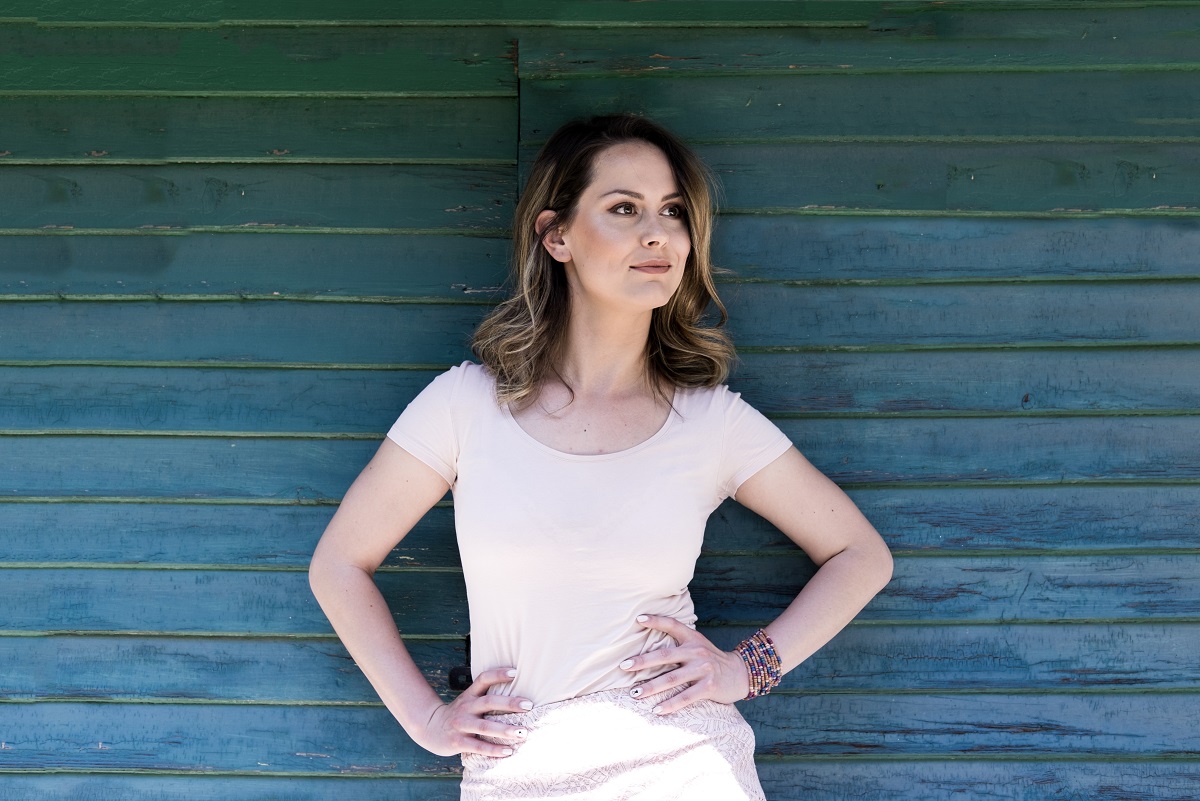 Krasi's career started as an executive producer in theater, but she felt the desire to switch to the vaster audio-visual industry. This is how she found her way to handplayed back in 2017. Since then, her professional versatility has allowed her to support the team in multiple ways – from coordinating and producing to even being an actress and girl - grip. Describing herself as a people’s person, Krasi draws her inspiration from communicating with others and helping them achieve their vision. She loves being engaged with social projects, because of the positive change they aspire to make. 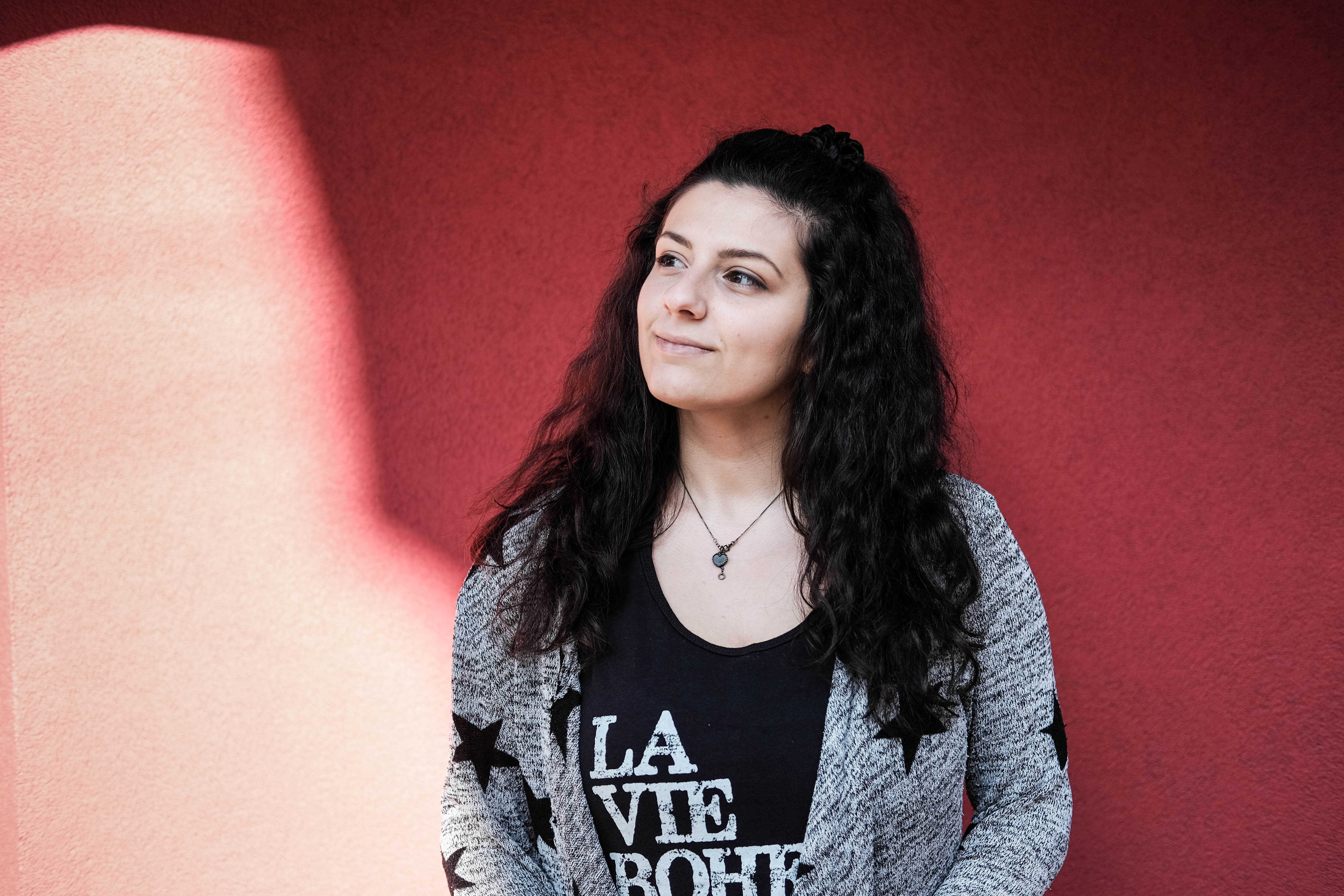 Leda is a recent graduate from the American University in Bulgaria. Passionate for storytelling, directing, and performing arts, she wishes for her professional path to be always split between the worlds of cinema and theatre. At AUBG, Leda got a chance to work on various theatrical projects, and her goal now is to explore video production in more depth. And if there is one thing from the turbulent 2020 that Leda is grateful for, it is that it led her to handplayed. She believes in the power of art in all its forms and hopes that her work could leave a positive footprint in the world someday. 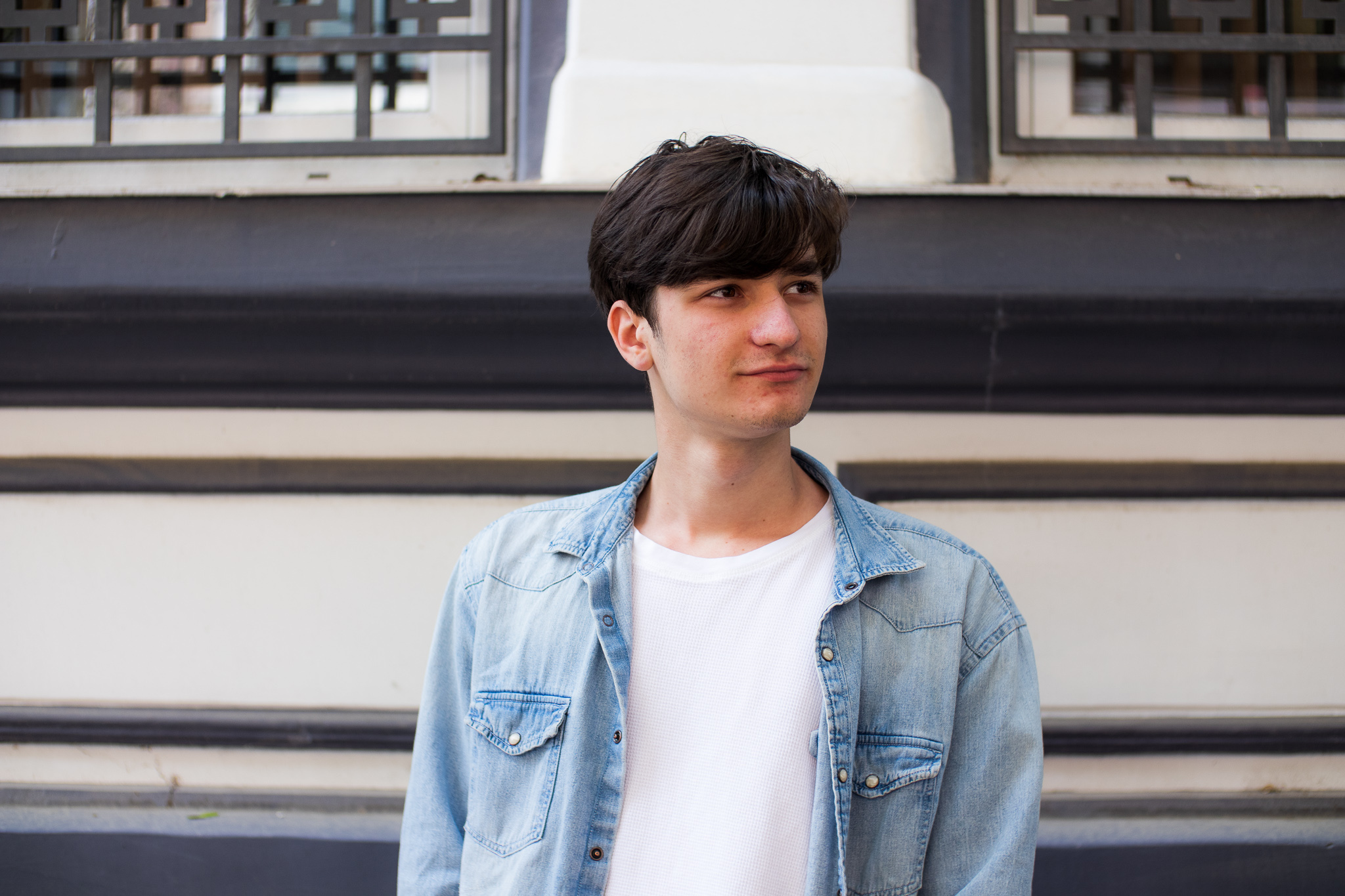 Alex is a visual artist with multiple passions - from creating artworks for stickers, to building brand strategies and complex motion graphics. He is dedicated to trying new and better ways of bringing his ideas to life, trying to avoid staying in his comfort zone. His passions are all driven and united by his desire of creating. 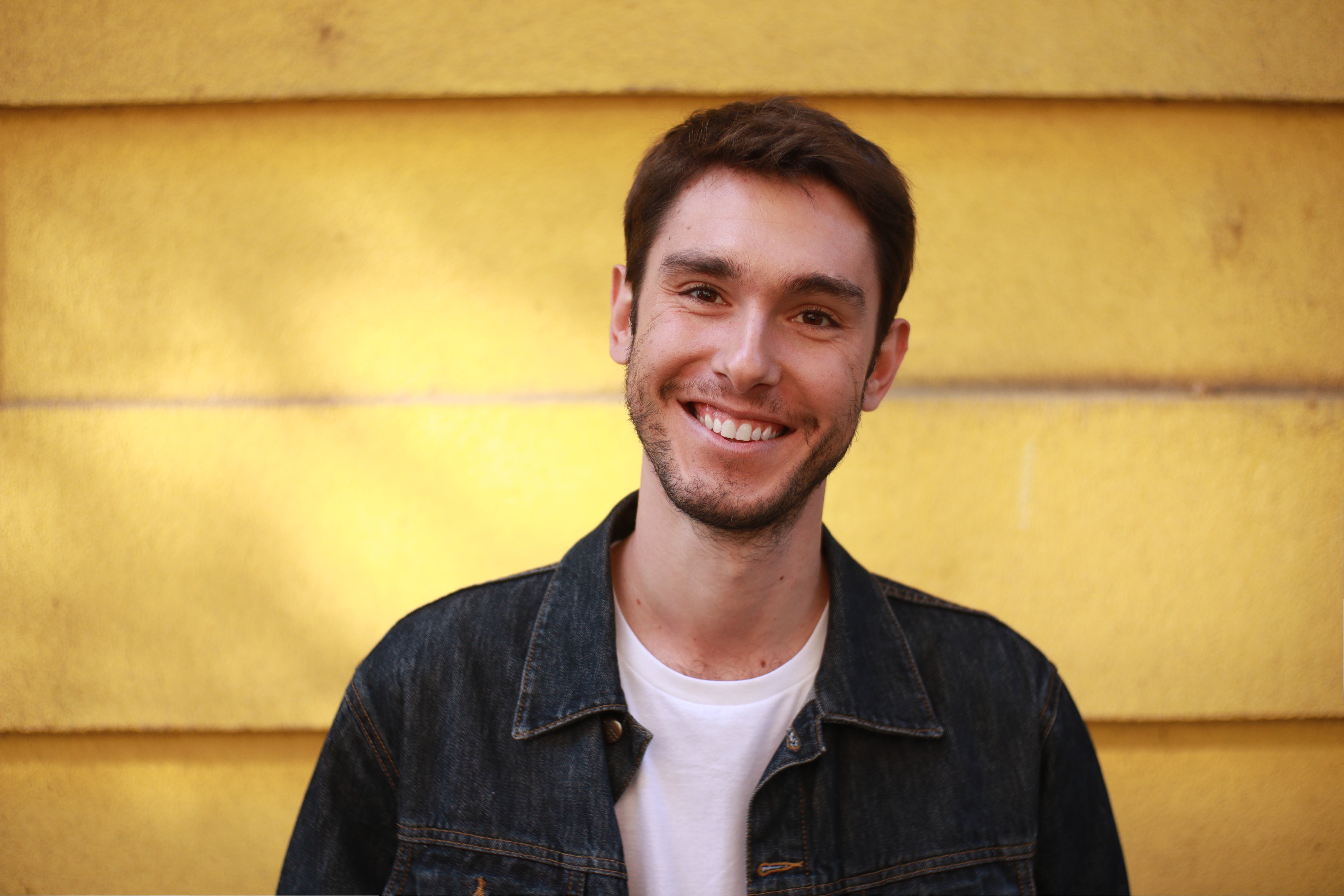 Mitko is the in-house editor of Handplayed. He takes interest in editing, directing, conceptualization, art direction and color correction. He likes DaVinci and attempts to like Premiere on the daily. Outside of Handplayed, he is the art director and co-founder of the urban art organization Podlezno and has a passion for creating art, music and music videos. Mitko values creativity and loves to come up with concepts and solutions to the briefs and problems he encounters.

THINK YOU'LL FIT RIGHT IN?
Send us your CV now

WANNA LEARN THE IN-S AND OUTS?
Join our internship program